I’ve been running a few errands lately, and I’ve been getting a lot of opportunities to talk to my friends in Hawaii.
And since Japan has started easing immigration restrictions, I have been hearing from my Hawiian friends that they are coming to visit Japan! I makes me feeling like going to Hawaii!! 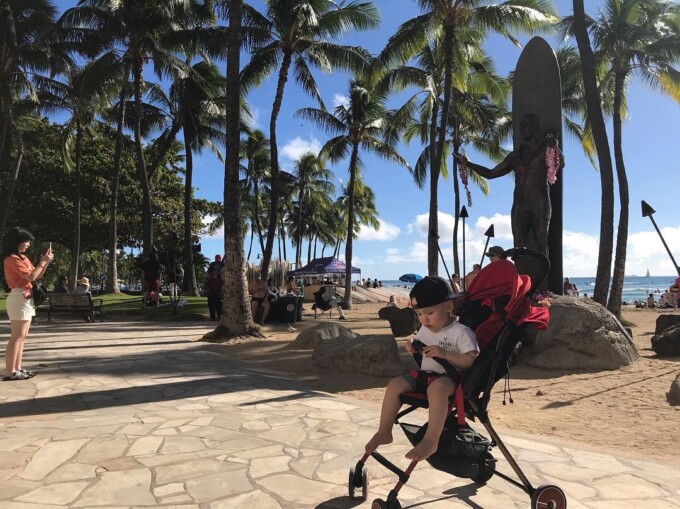 When was the last time I went to Hawaii? I went back and looked at the pictures and found that it was exactly 4 years ago!
That was a little over a year before the Corona craze started. 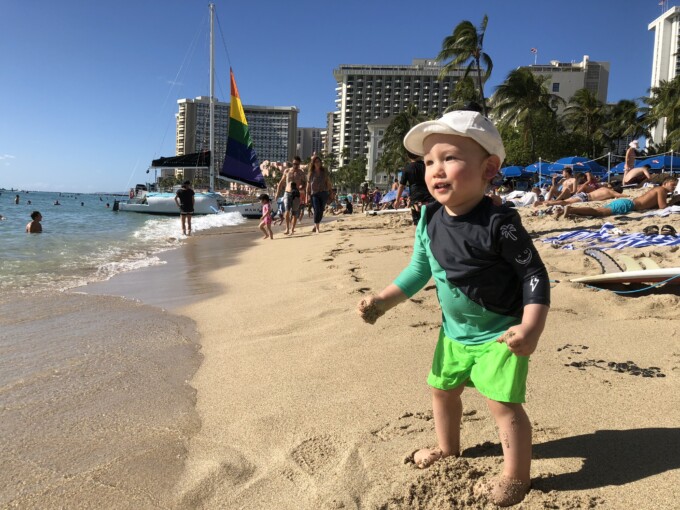 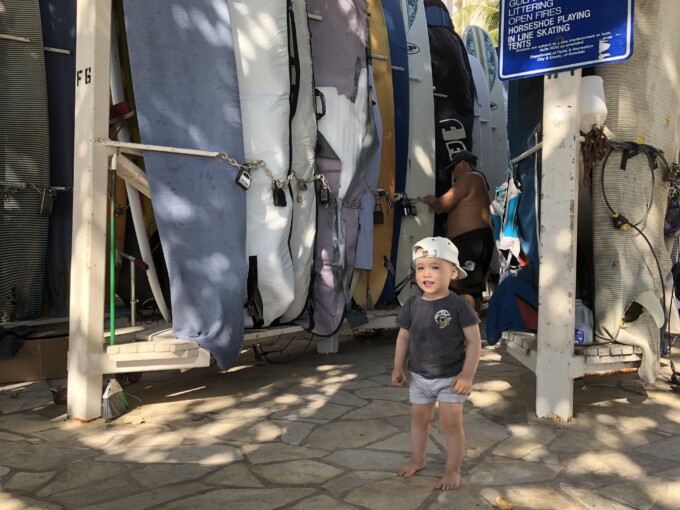 But 4 years ago, Fionn was so tiny!
Of course, he was only a little over one and a half years old when he could fly for free but we had to carry him in our arms all the time. 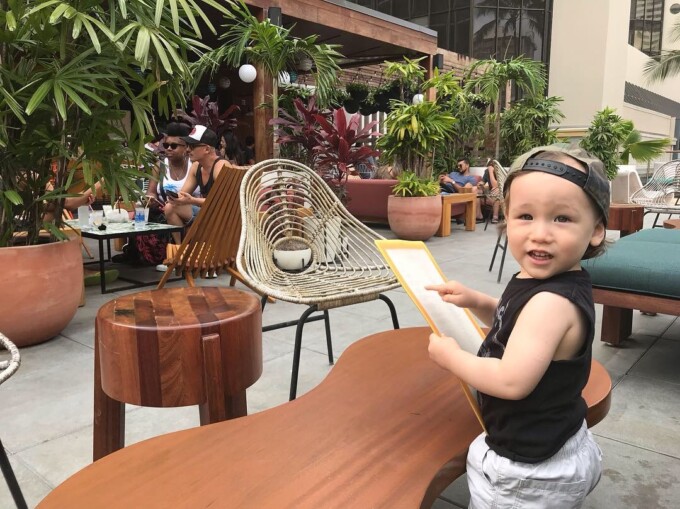 And the biggest difference compared to those days is the exchange rate of the dollar against the yen!
At that time, the exchange rate was usually 110 yen, so when I calculated the exchange rate, it was just a little more than 100 yen to the dollar, which was fine.
(Well, when I was there before I got married, $1 = 80 yen, so I had an image that over 100 yen was expensive.) 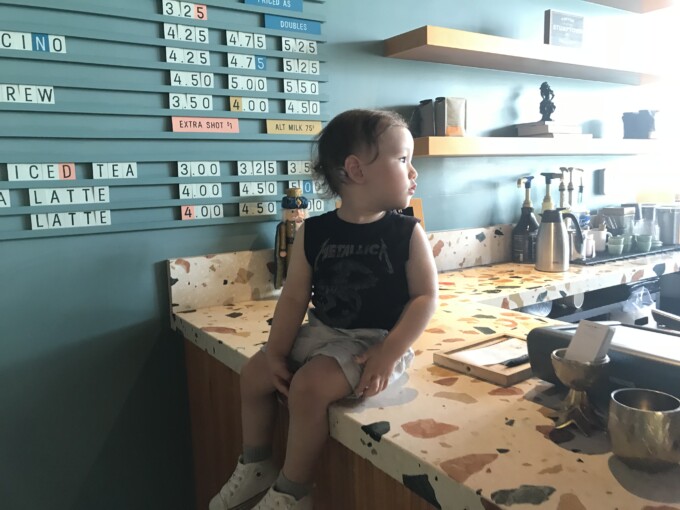 But now we have to calculate it at $1=150 yen. It’s a big deal if you include the tip.
The reason why my friend who is planning come to Japan at the beginning of this article, is, of course because of the open border and the extremely low yen.
And, just like Australia and other countries, inflation is huge, but the salaries are pretty good, too. 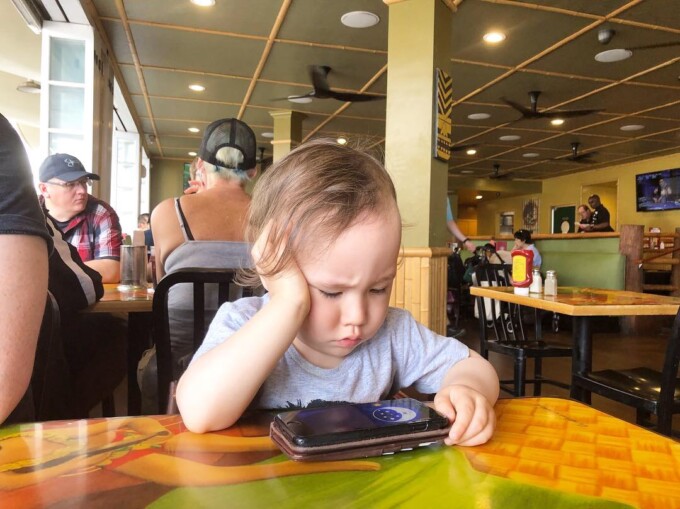 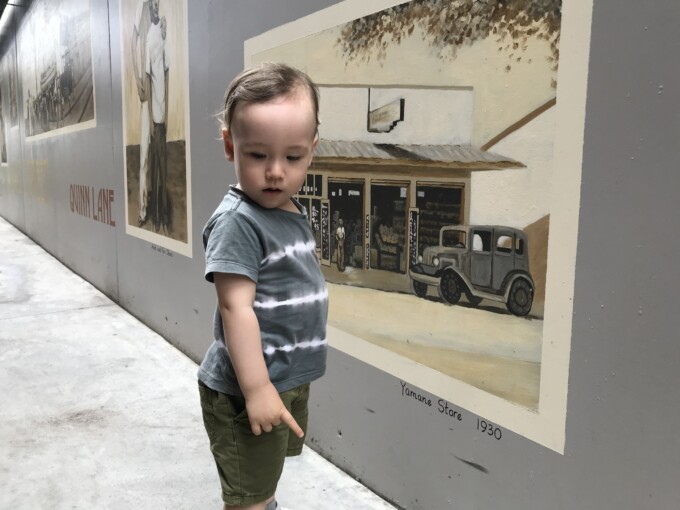 But the cost of living is extremely high, so it’s not quite the same as the 10 million I think of in Japan.
They were surprised to see such a good hotel for such a low price in Japan. 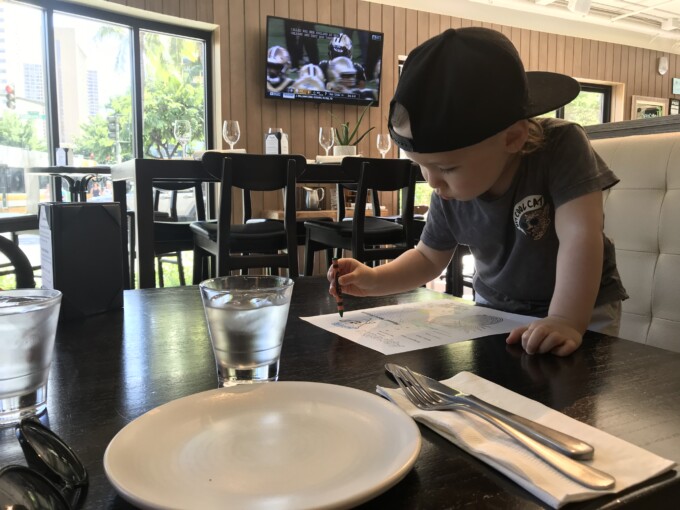 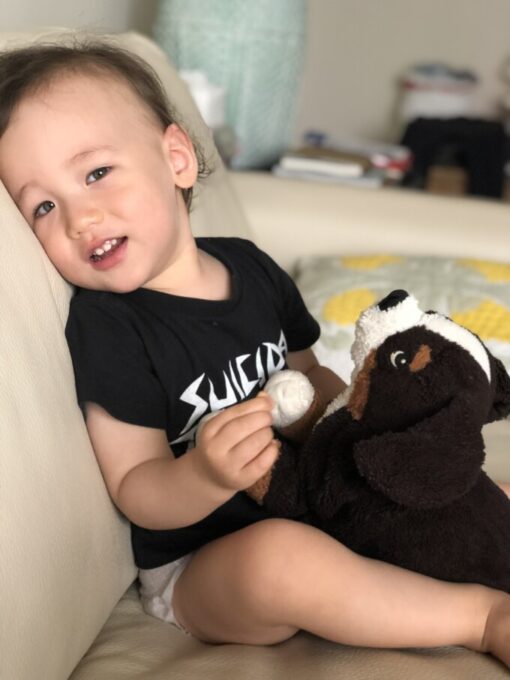 It’s no surprise that everything in Japan is so cheap, but if we go to Hawaii, it would be the exact opposite, everything is ridiculously expensive, and our money will just fly away. 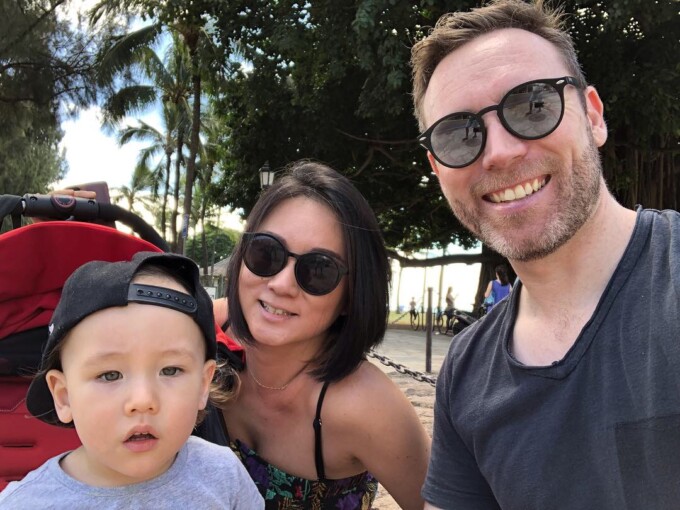 When will I be able to go back to Hawaii with my family again?
Well, I already bought a ticket to go back to Perth in March next year, so even if we do, it will be after that.

I hate it when I can’t travel overseas as easily as I used to…
I’ll just have to earn more money that it won’t matter!