It’s a little less then two months until we go to Australia for the first time in three and a half years!!!
We still have a long way to go, but when we bought the tickets, it was in April, so half the waiting time has gone! 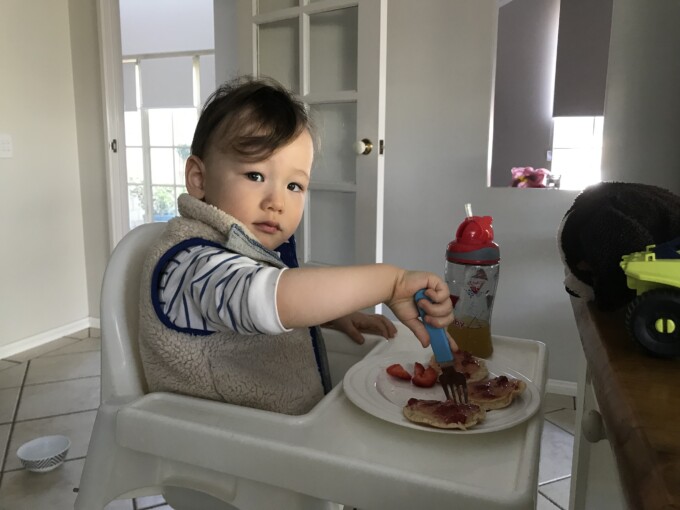 This time I will return to Perth in the middle of the Japanese summer, so Australia in the southern hemisphere is in the middle of winter.
I’ve experienced Perth in autumn and spring, but how cold is winter? My guess is probably the same as spring in Japan? 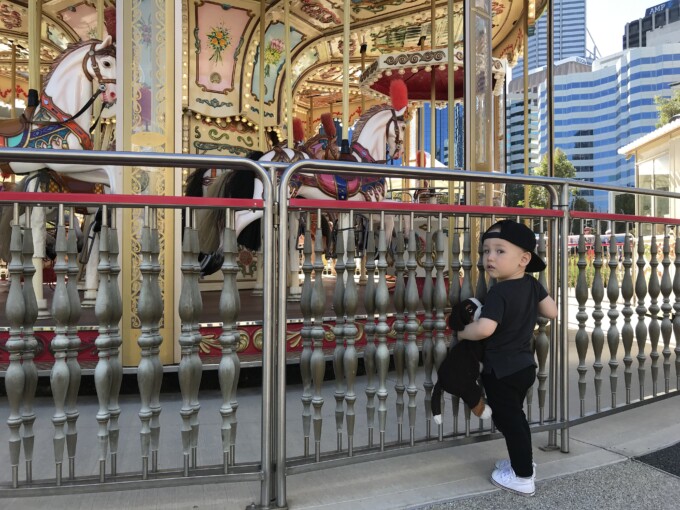 The recent depreciation of the yen and inflation were on a nightly news program.
Inflation has finally started in Japan, but it’s still about 2%. That’s the ideal number.
(But actually it’s not good at all because the cause is a negative external factor.)
On the other hand, other countries, especially the United States, were 8% and Britain was also pretty high!

And yet, on a TV show or other media forms, they were informing “housewives’ inflationary tricks”, and so on. For example you can ride your bike to a supermarket that offers cheaper products even if it’s a little farther.
As always, Japan is in a state of peace, but in terms of understanding inflation etc, it’s a little behind the times. 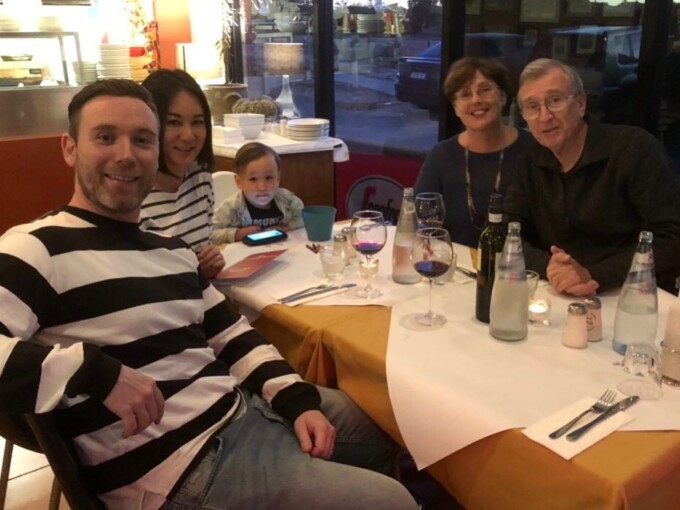 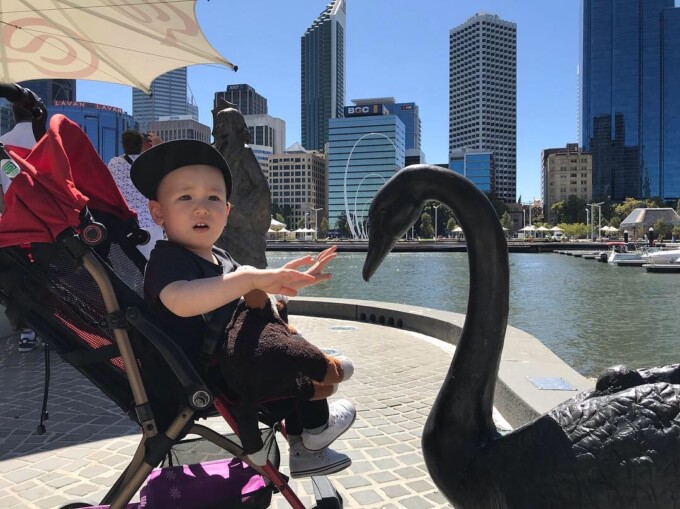 Talking about the price difference.

If you think about the average annual income, Perth is now about 8.6 million yen, and the average in Japan…
is about 5.2 million yen (I wonder if this is true, but it would be even lower if we just looked at middle income families.)
Shimanto City is 2.8 million (too low…) so if we look at the average numbers of Japan, and then Shimanto City its almost less than half compared to Australia!
It’s better to think that it’s going to cost twice as much. Oh, no! 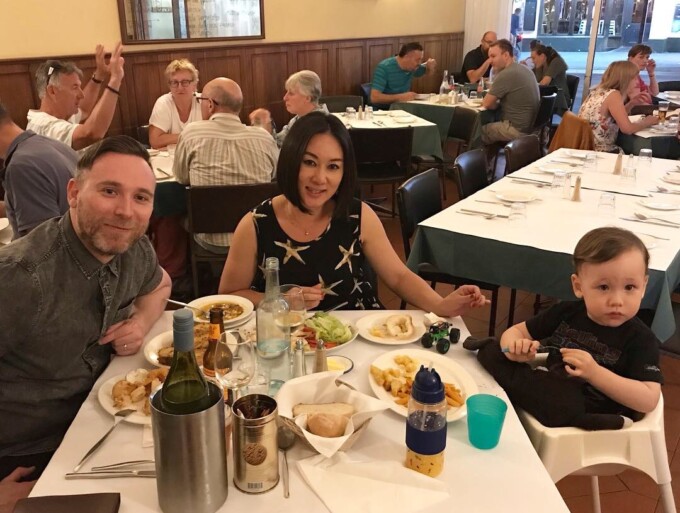 Well, Emmet made such a good suggestion!!!

The money we are going to spend in Perth this time will be Australian dollars from Emmet’s Australian bank!!!
I’m really grateful for that. As if the hard-earned money in Japan has no value at all.

My anxiety is gone! Emmet, you’re a god! HAHA 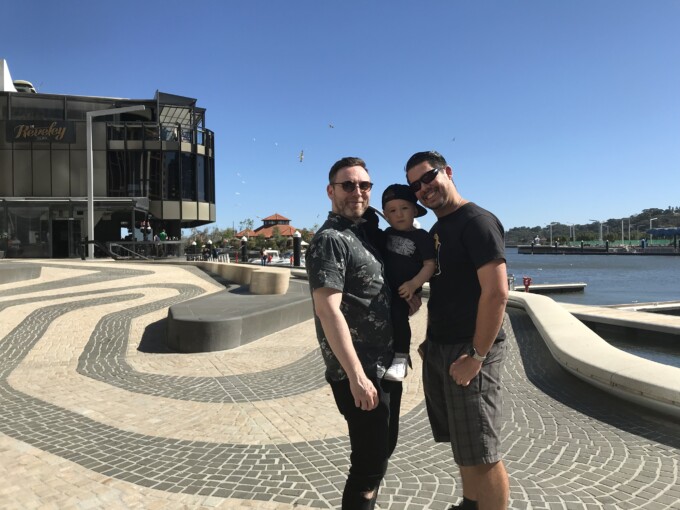 I had a conversation with my friend in California on Instagram.
I heard that if they eat out with their family of three (the same age as my child Fionn), it will easily exceed $200.
Considering the current rate, it’s 28,000 yen per meal!
But it’s not strange because in the nightly news, 12 eggs in NY City cost ＄10 and ＄15 for bacon.

I am worried about the future of Japan, which is making a big fuss about cup ramen from 193 yen（＄1.5） to 214 yen（＄1.6）. This is a completely different world! 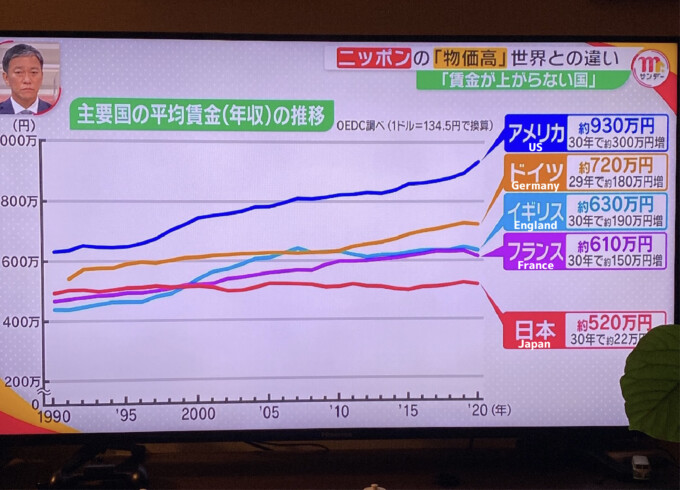 For your information, the difference between the annual income of other countries and Japan`s. All the other countries have increased growth, whereas Japan has pretty stayed the same.
If you’re not interested in these things, you might have a hard time in the future.
If you don’t invest little by little in foreign currency, or if you don’t do something about it, you might have a hard financial situation.
I think it’s going to be hard for everyone as they may become a little poorer.