There was an iphone repair shop in Shimanto City, so I took it there, but my phone is still not fixed.
So I just pulled out the SIM and plugged it into my old phone.
It’s small, some apps don’t work with it, the pictures aren’t pretty, and it’s inconvenient. 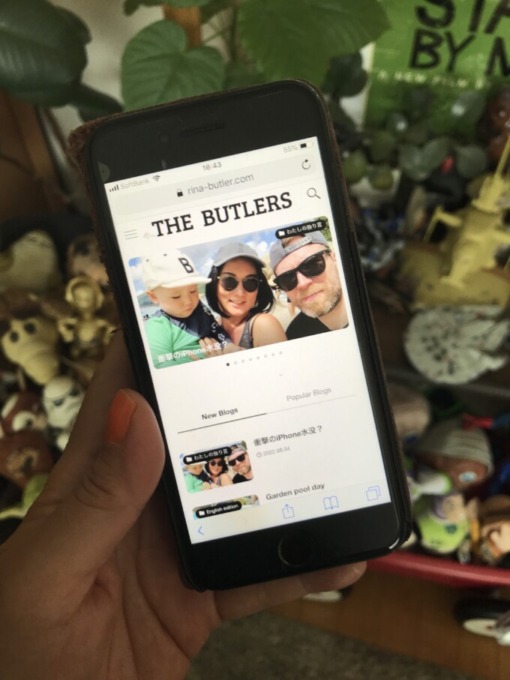 I’m probably paying for insurance for iphone, so there’s a chance I can get a new one for a lot cheaper if I send it to Apple for repair.
But there’s a problem if I get a new one!
That is the Google Authenticator application, which provides the one-time password needed for 2-step verification.
I think there are a lot of people using this right now.
You may have seen this symbol on the app？？？？？ 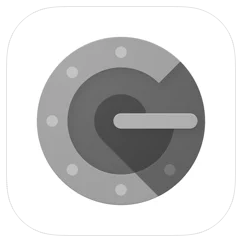 Of course, I always back up my data to the cloud in case of emergencies.
But this Google Authenticator doesn’t allow backup.
So if you change your phone without knowing that, you can’t get the one-time password required for 2-step verification. That’s a common occurrence.
It’s a common problem.

I have a few overseas apps that use this, and it’s going to be a lot of work to prove that I can restore them.
So I really need to get my existing phone back.

By the way, check out the Google Authenticator backup instructions here!
This guy’s instructions were the easiest to follow! 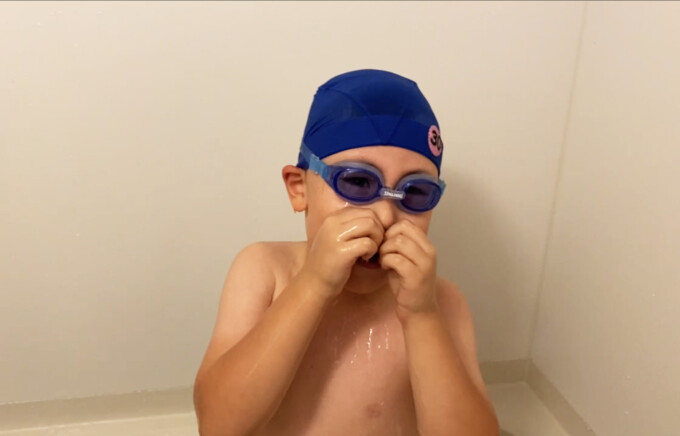 So, we still don’t have any photos of this boy happily diving and playing in the sea of Kashiwa Island.

Oh, and why is he wearing a hat and goggles in the bath?
Well, he suddenly became able to put water on his face at swimming school this week, which he had been so bad at!
He was so happy about it that he has been playing in the bath every night since that night! 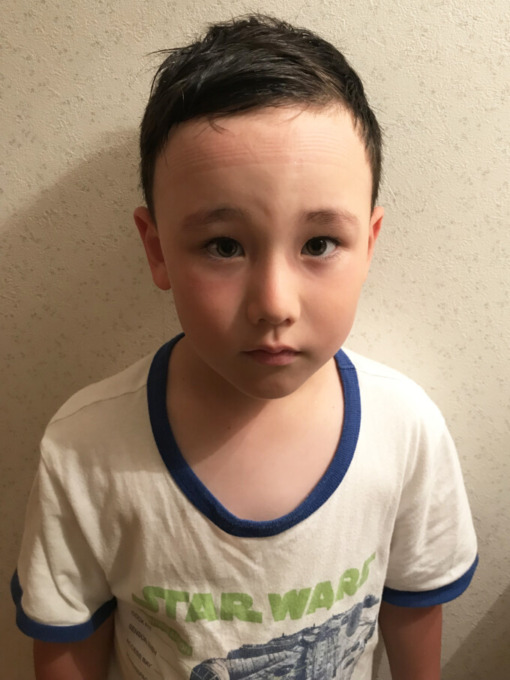 The picture I just took yesterday, and this one today.
You can see how much he was doing after the goggles and hat.

The day before Kashiwa Island, he suddenly became able to put his face in the water, so yesterday’s beach was a dive and snorkel session!
He looked really happy to see the in the water. ！！！！

Aaaaahhhh, I really want those happy pictures back!