Early Monday morning my Irish grandpa went to heaven.
For Fionn, he is his great-grandfather.

Nana’s father, so Nana had to take a flight to Ireland last night. 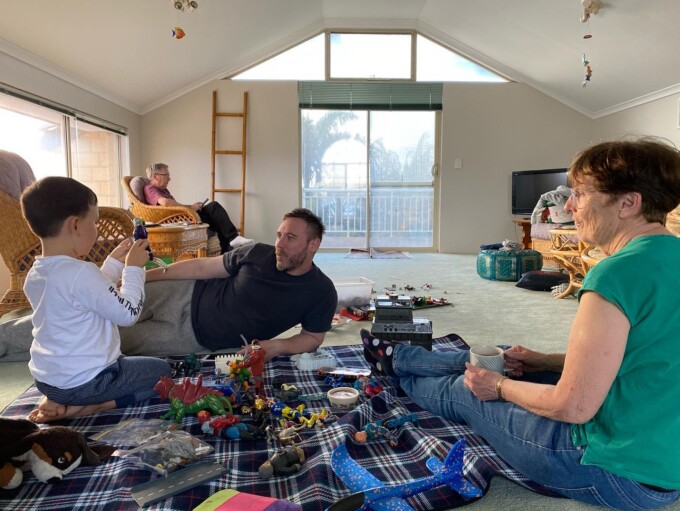 He had already been in the hospital since we arrived in Australia.
But my mother-in-law had been calling him almost every day, and we didn’t expect the day to come so soon. 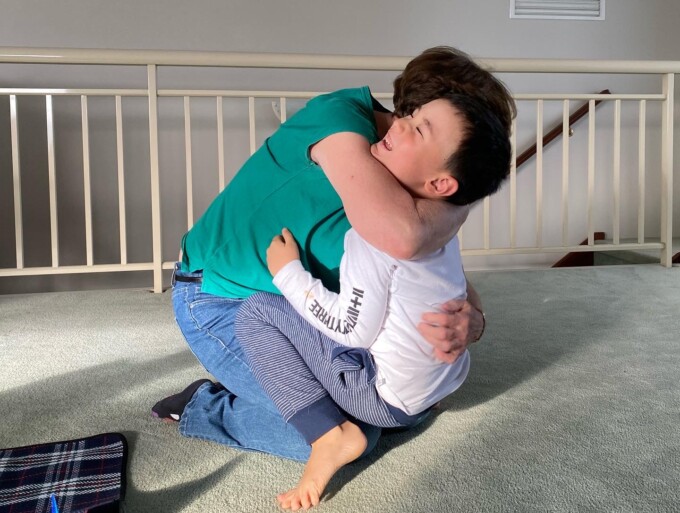 I also never thought that my mother-in-law would go to Ireland while we were in Perth.
We were all very busy yesterday. 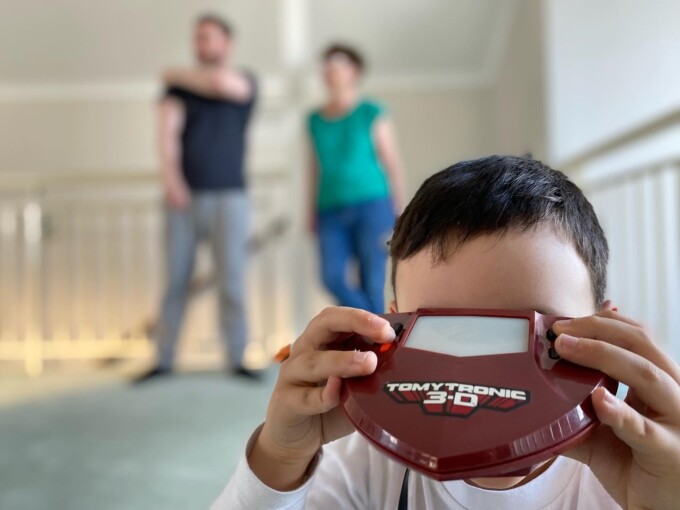 We didn’t go anywhere and we spent as much time as possible with her, supporting her as much as we could.

A few hours before the flight, when things had calmed down a bit and we were all upstairs playing with Emmet’s old toys, Emmet found a present that his grandfather had given him for Christmas in 1989! 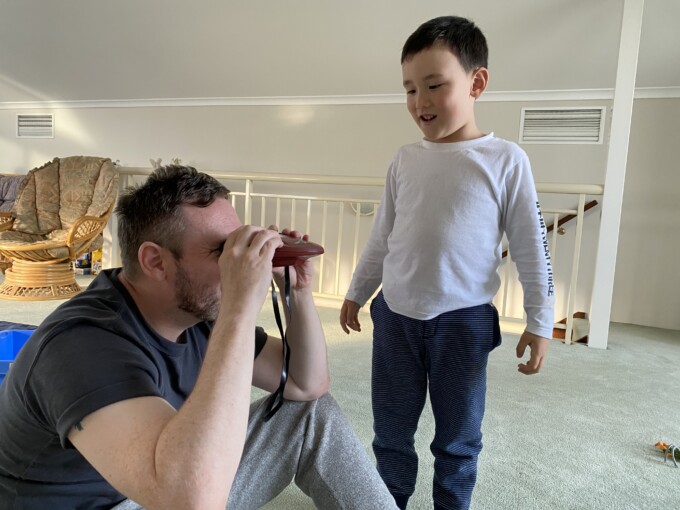 They put batteries in it and it started to play!! And when we saw Fionn enjoying playing the game, Nana couldn’t help but cry, saying that she felt connected to her father. 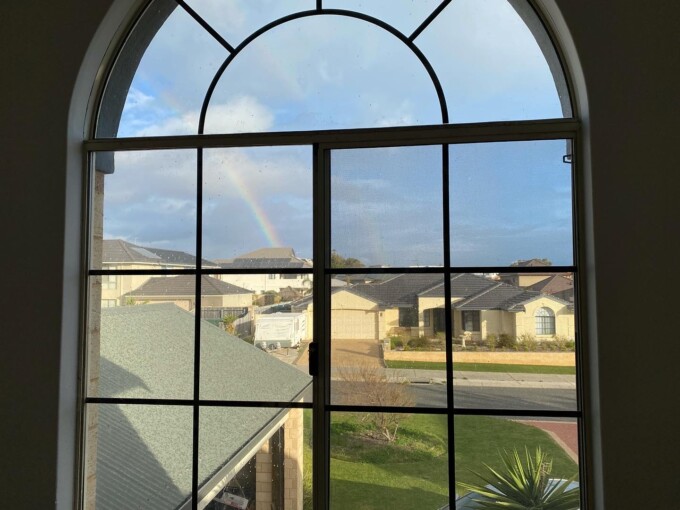 At that moment, Fionn looked out the window and said, “Rainbow!”
I don’t know what this means or doesn’t mean, but it made me feel really emotional and I couldn’t stop crying. 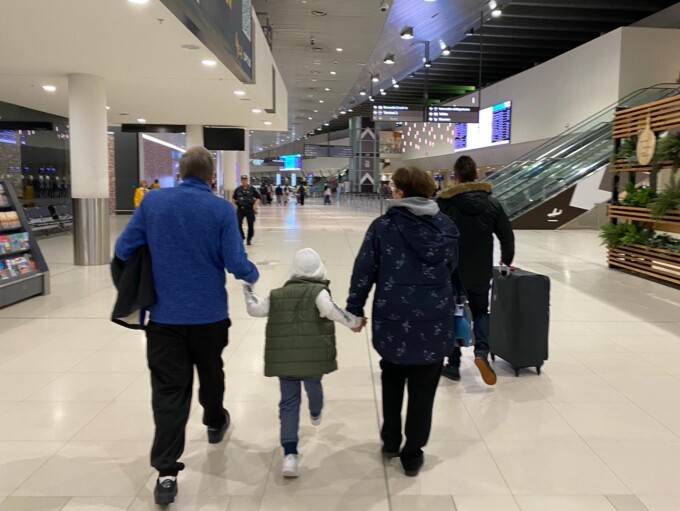 After that, we went to the airport to take my mother-in-law to the place where we are usually get picked up and dropped off.
It was a strange feeling. 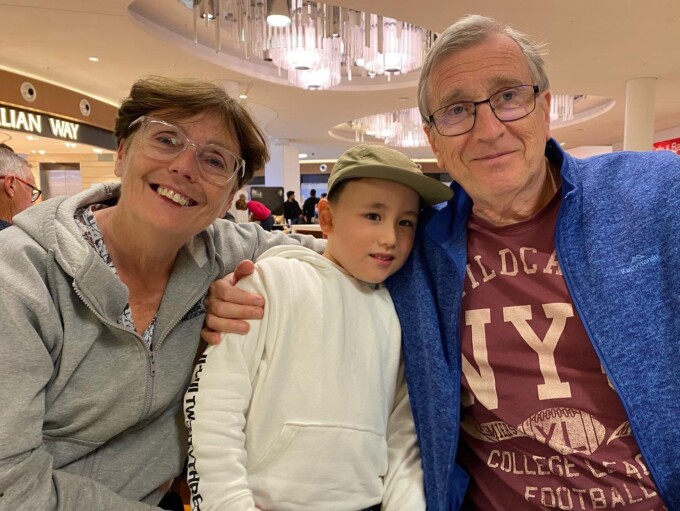 After checking in and having coffee with everyone, Fionn didn’t really know what was going on, or rather, didn’t really feel it, joking around and looking at his iPhone. 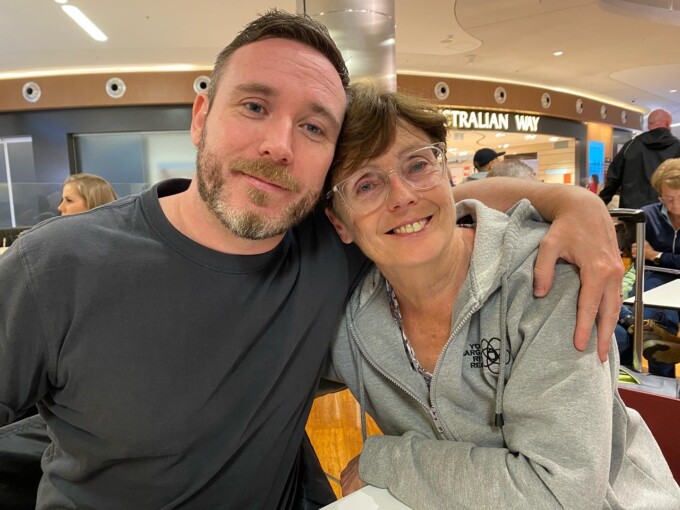 But Emmet seemed to miss his mom a lot because he had to say goodbye to her earlier than he had expected. 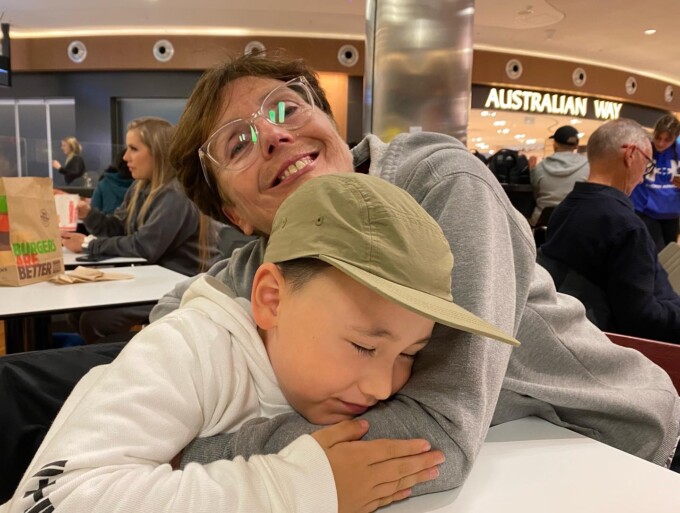 And when it was time for Nana and the others to hug and say goodbye for the last time, it suddenly seemed very realistic for Fionn.
Fionn suddenly became upset and started to cry.
He said, “NO NO Nana, don’t go please!” 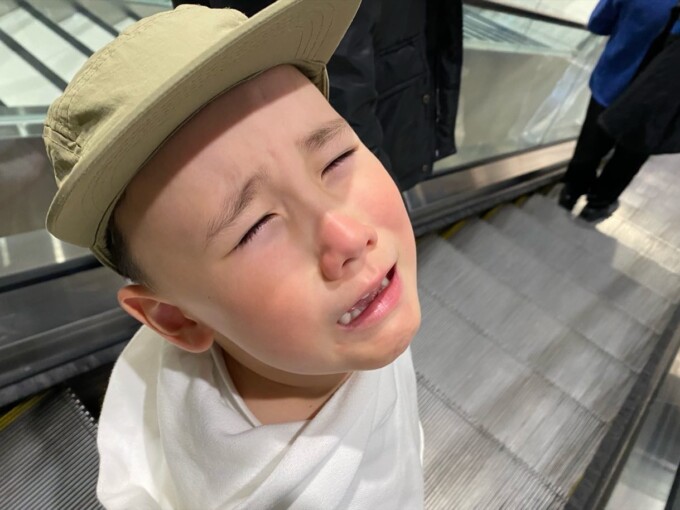 And then he was chasing Nana into the departure gate, and both Emmet and I were sobbing as we went to stop Fionn from chasing after her. Even after we couldn’t see her, he kept crying and crying. “Can’t I see her? When is she going home?” he asked.

Fionn had never experienced his grandmother before (my mother had passed away), and she was kind, fun, and he had grown to love her very much, so I think it was really sad and lonely for him to leave her so suddenly.

Nana will be in Ireland for a while, so we won’t see her again while we are in Perth.
Fionn said he is going to wait here until she comes back and then he is going to live in Australia.
He has been saying since yesterday, “I’m not going back to Japan! “ 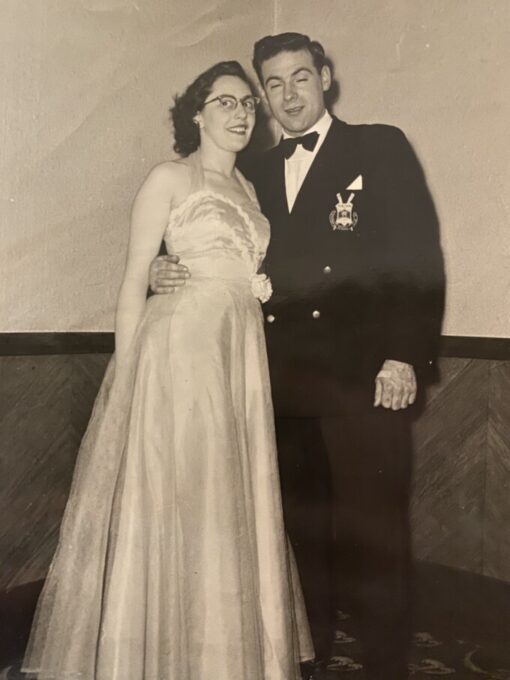 I am very, very sorry that I never got to meet the grandpa, who sent us Christmas cards every year and congratulated us with gifts whenever something happened, even though we only talked on the phone or Facetime.
But I will definitely visit Ireland with Fionn and Emmet someday!

I hope you will be able to relax in heaven from now on.
RIP