Masks for how long?

The photos I used have nothing to do with today’s topic at all, but if I had to relate them…
I tried to find photos of situations with as many people in them as possible!
I thought I could show that no one is wearing a mask anymore, which is the norm in Perth. 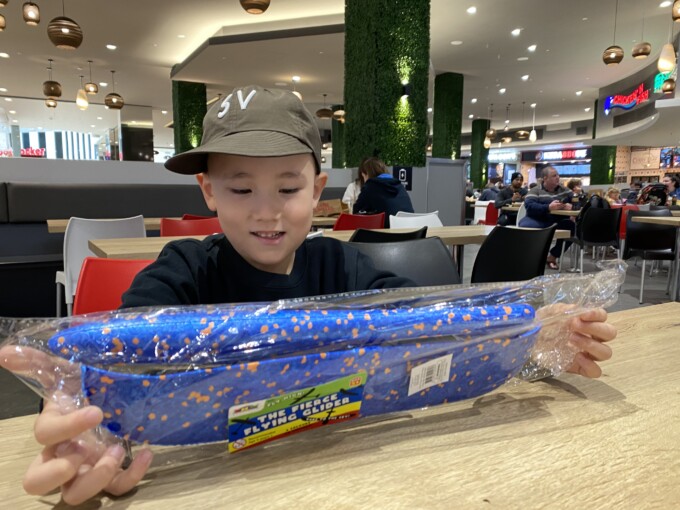 As I said several times in my blog, no masks are completely the norm in Australia now.
I really feel like corona is a thing of the past now, I think you saw it on the news at Queen Elizabeth’s farewell that there were almost no people wearing masks on the streets of London. Even in the U.K. and the U.S., there are no more masks.
(Of course, the elderly or those with illnesses may wear masks.)

And yet, I was surprised to see new news today!!!

‘Guests who don’t wear masks can now be refused accommodation.’
(It’s too much trouble to explain, so click up and read it)

Isn’t this kind of thing going against the trend of developed countries in the world? It’s getting really stupid now.

Japan’s CPI came out a couple of days ago, and even the first increase in 30 years is 2.8%, but it is not due to Japan’s economy. It is simply due to the combination of the extremely high inflation in other countries, the reliance on imports, and the weak yen, which is a very external factor. The economy will not improve so easily in the future, but inflation is bound to continue to rise, leading to stagflation.

In such a situation, the only way to earn foreign currency quickly and revive the economy even a little is through tourism.
Why make such a rule at this time ？？？？ I can’t help but think that it’s extremely stupid. 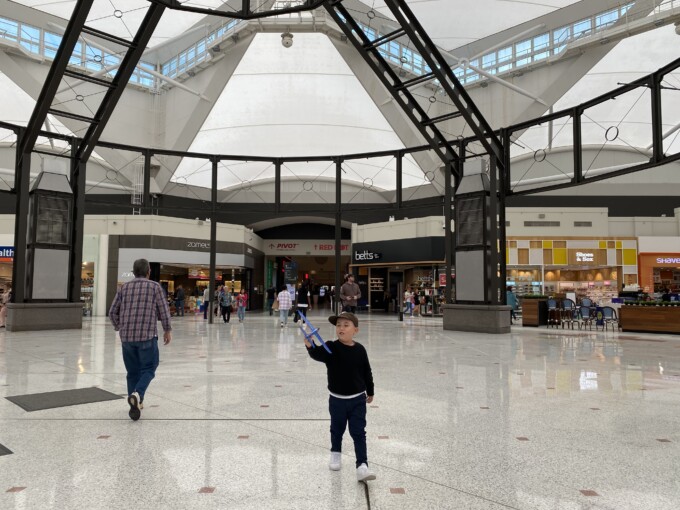 In the first place, we are all wearing masks, yet we have the highest rate of corona infection in the world, right? It’s laughable.
The only reason why I wear a mask is because it’s a complete hassle.
I don’t want to hear anything from complainers.
I know people around me who have taken every precaution against corona and even made sure their small children wear masks during this hot summer, but their whole family got corona.
I know that’s not much of a statistic, but I think it’s time to realize that. 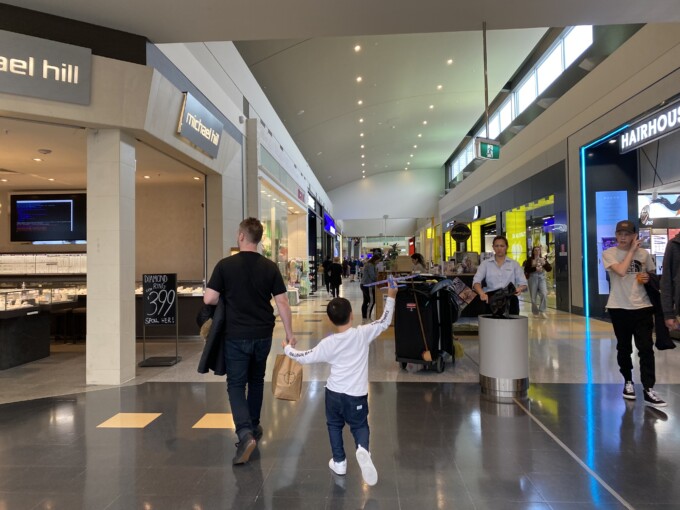 People who want to wear them can of course wear them, but those who are sick of them, let’s take them off!

Today, I happened to meet a family I haven’t seen in a while, and the father (my father’s generation) asked me, “How was Australia? How was Corona over there? ”
“Nobody talked about Corona over there anymore!” I replied, “Oh, ??? Is that so?” He was surprised.

People whose only source of information is TV news and newspapers, such as their parent’s generation, may think that the world is still suffering from corona and that people are still wearing masks.
In reality, of course, corona is not over in Australia either, and there are still people dying from the disease, but the way they look at it is completely different. 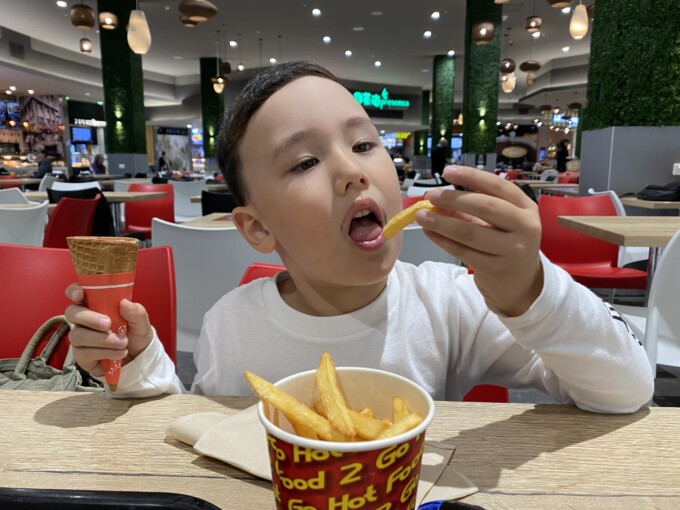 Of course, Japan has many good points and very good customs, but there is too much unfortunate peer pressure.
It’s a shame that the whole country is doing this.

Rather than excessive infection control measures, I think it is more important for children to have normal school life and events, to stop the stupid silent eating, to communicate with others while looking at their faces, and to regain the normal time that has been stolen in the past two and a half years for the sake of the future generations of children.
Oh, and more rational moves for economic recovery!