Recently, Fionn’s appetite has been tremendous. 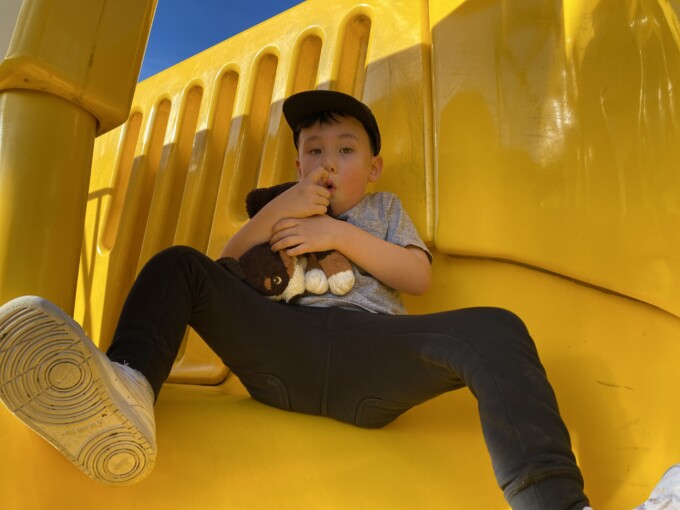 Basically, he has a surprisingly large number of likes and dislikes, or rather, he is an extremely picky eater and only eats what he is used to eating. But recently, he has gotten used to eating school lunches at his kindergarten, and he has been eating more and more of the foods that he used to not even touch when served at the table at home.
This makes me quite happy!

The problem with his eating is not only his likes and dislikes, but he is also a slow eater.
But I know it’s common for little kids, because many of my friends post stories about it, but in Fionn’s case, he can’t stop talking and it’s like his hands stop moving. 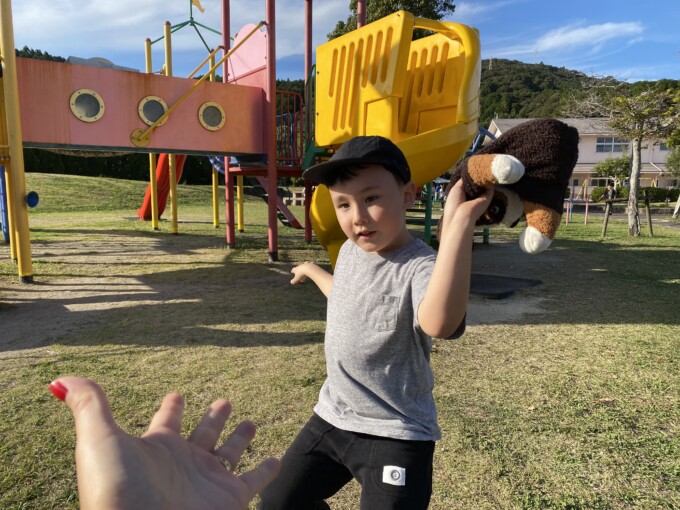 Yesterday, he ate all the side dishes, and he ate quite a bit of it, and he did it at a very fast pace, even though he was talking!
I took this opportunity to praise him a lot, and he seemed very satisfied. (My child is the type that grows with praise! LOL) 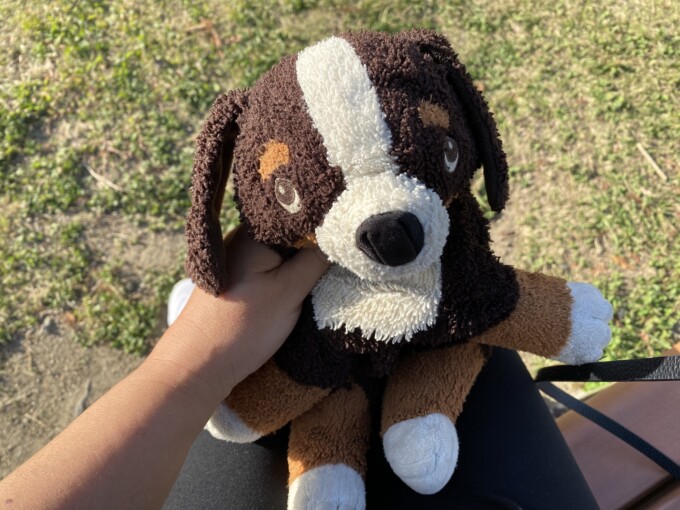 Today, he had swimming school, so I gave him some snacks in the car before we went, and he ate all of them, and after the pool he had ice cream as a reward, and on the way home he ate a banana he had brought along as a backup, and then he ate three bowls of curry for dinner right after we got home! ! Of course, he ate very fast. 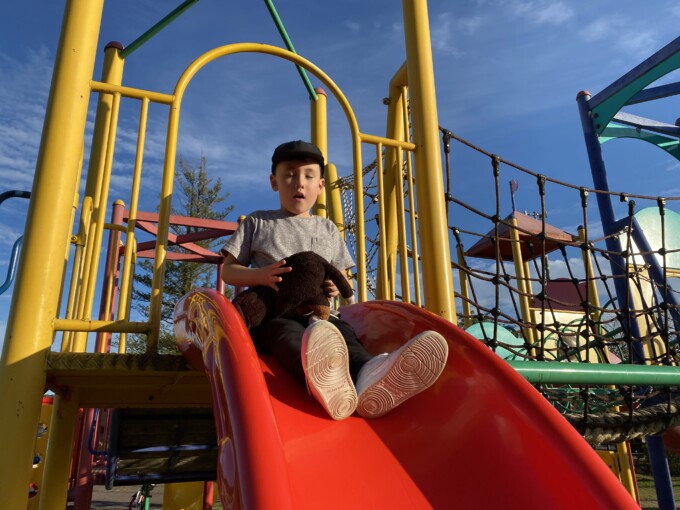 And about an hour later, He said, “I can eat one more bowl of curry!”
I had cooked 3 cups of rice for dinner today, and I had made a lot of curry, but Emmet ate 3 bowls of curry too, so both of them were almost gone. 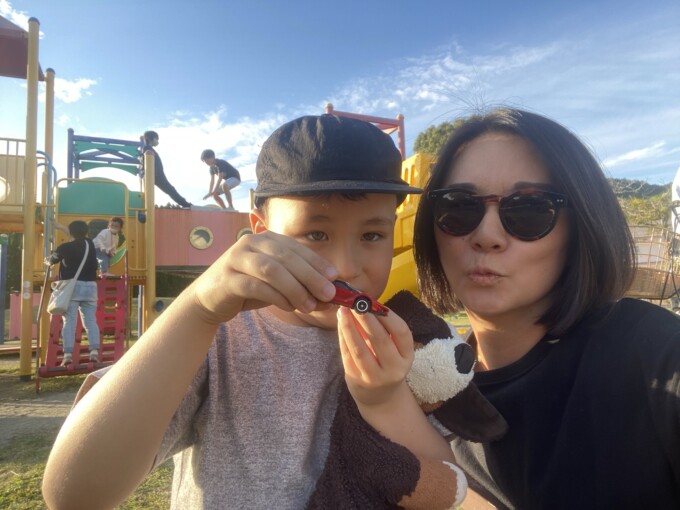 I don’t know if it will continue since it’s only been a few days, but I wonder if he is having another growth spurt.
He has already grown 6 cm taller in his second year of kindi, and there are still 5 months to go until March, so I guess he will be a 5-6 year old with a good growth spurt of 7.3 cm.
(By the way, it is said that the average for children this age is 4.9 cm per year.)

I wonder who he resembles?
My father and Eme-chan’s father are big, so I guess it must be a genetic inheritance.

I wonder if he should be careful not to gain weight even though he is a child, because he is tall and has a little chubby belly (I guess this is inherited from us).