Only a month to go!

I thought I said a little over two months ago, but it’s only a month until I go back to Australia!
Surprise! So I’ve been preparing a little bit. 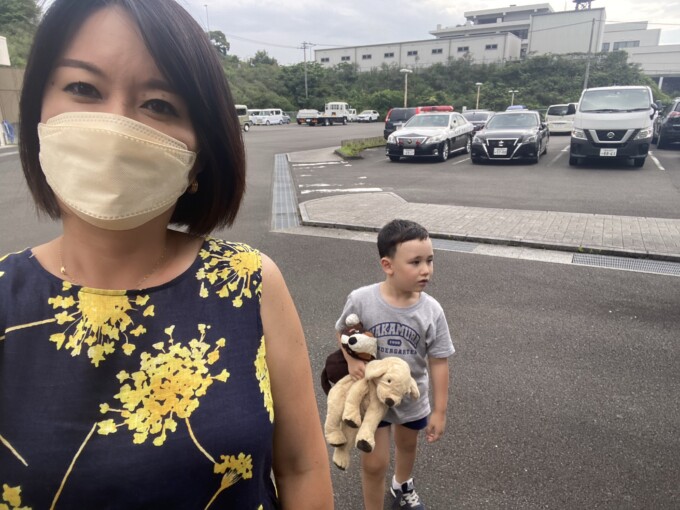 Just when I was about to pick up Fionn, I got a phone call “It’s ready!”, talking about my international driver’s license.
After the pick-up, I went to Nakamura police station with Fionn with Taro and Goldy. 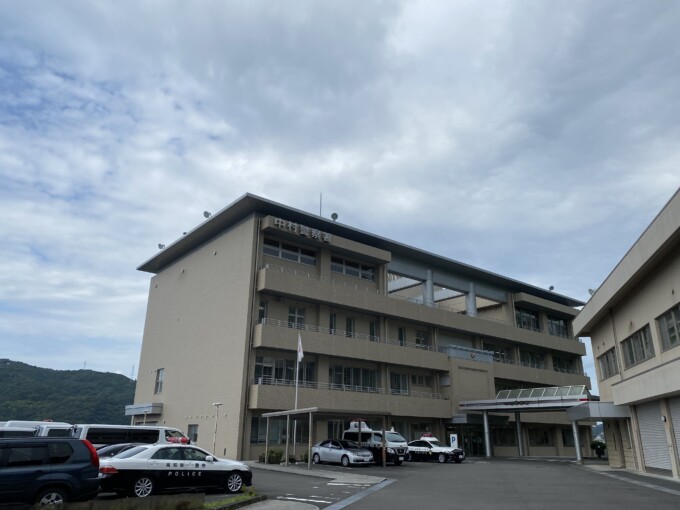 The ladies in charge of the driver’s license department haven’t changed in the last 7 or 8 years.
Somehow they both remember me and I always have a good time talking with them.
Just the other day, when I went to get my normal license renewed, they said, “Long time no see! How have you been?” 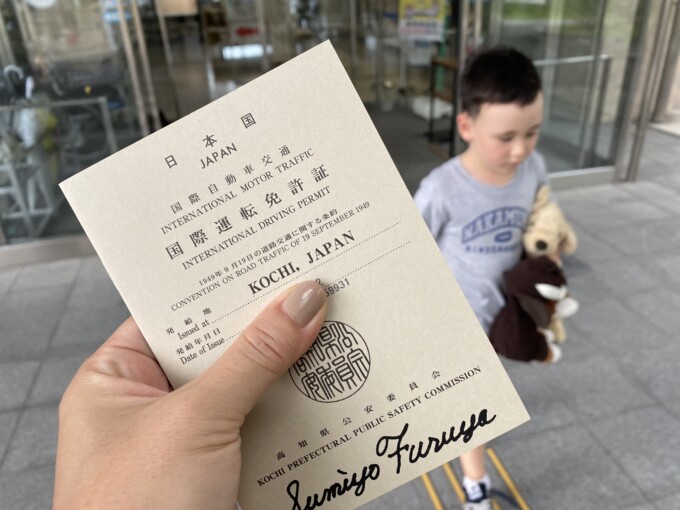 When I went to filling out the paperwork for the licence, they asked me, “It’s been a while since you’ve been back to Australia, hasn’t it? Your child has grown up, hasn’t he?” We were having a normal conversation.

So, when I brought Fionn today, They said, “Oh, my God! He’s grown up!” They looked happy to see him. 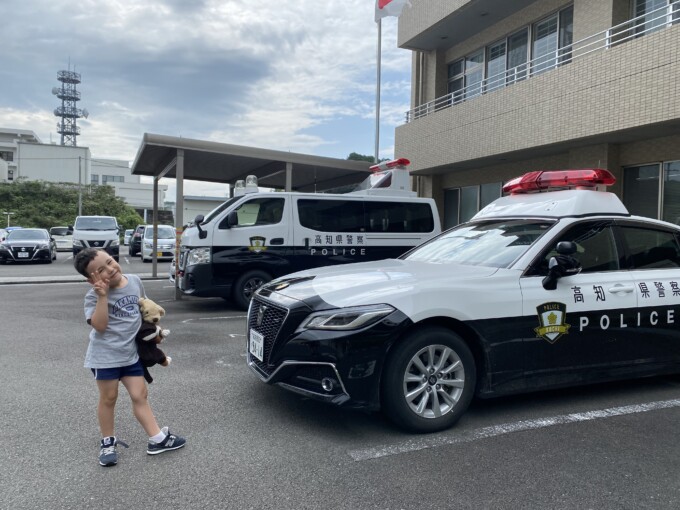 Before and after Fionn was born, and before Corona, I went there once a year with to get my international driver’s license, so it’s true that I’m there a little more often than normal.
Still, it’s nice to be remembered, even though there must be a lot of people coming in every day and doing a lot of the same work.

They are really nice people, and it’s very nice to have such a friendly contact person at a place as formal as a police station! 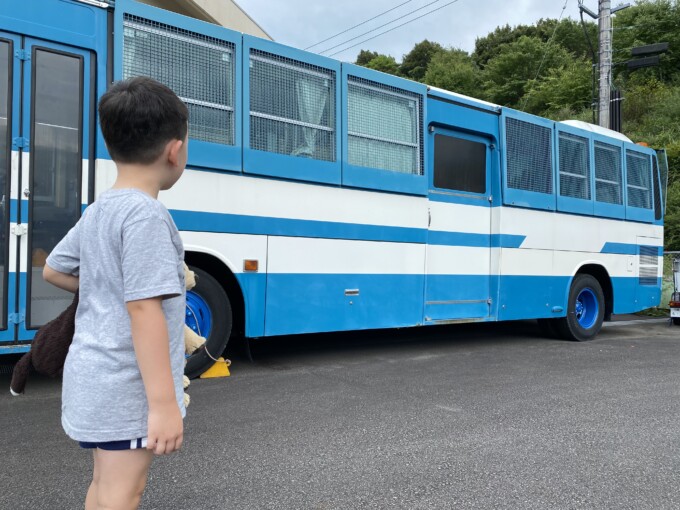 This still surprises Emmet every time, that people can be so friendly at a police station! LOL!
It seems that the image of police officers and police stations in Australia are completely different.

Once, when we were waiting at a traffic light, I opened my car window and asked directions to the police car next to us, and Eme-chan, who was next to me, was astonished.
I only have an image of police officers as friendly, so I had no hesitation.
As I expected, they were very kind to me, but I heard that it would never happen in Australia. It’s different in different countries, isn’t it?

Anyway, I got my international driver’s license without any problems, so I’m going to get my ETAS visa next!