The sad news about former Japanese Prime Minister Shinzo Abe happened suddenly on Friday.
I was busy that morning and my friends were supposed to come over at night, so I didn’t have time to watch the news properly.
The next day, when I had time to go through the information, I had a feeling of sadness and fear. 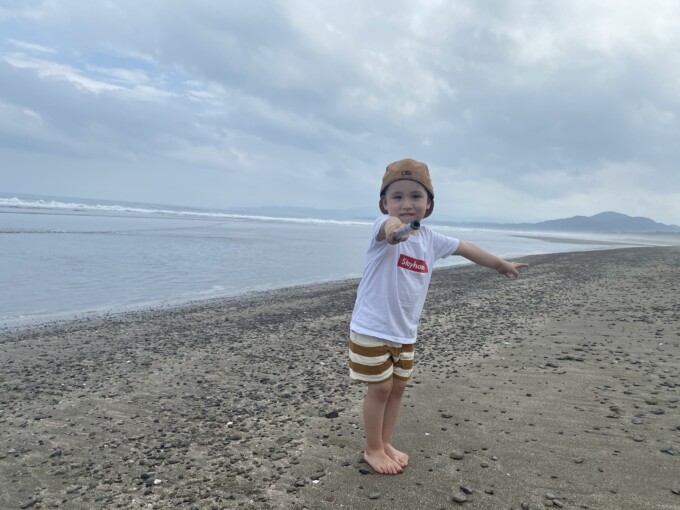 The same day, I wrote an Instagram story about my feelings as I came to understand the reality of the situation.
At that time, I had mixed feelings.
I wasn’t a big fan of his political stance, but I was saddened by his passing, and I wasn’t sure how to express that. 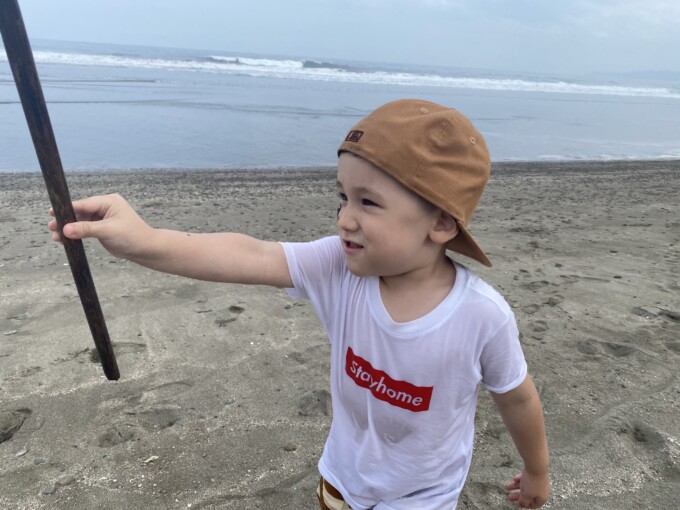 I thought the fact that Sunday was the day of the election was a big part of it, but I don’t want it to sound like I’m directing the LDP!
But how can I express that I liked him as a person but did not completely agree with his politics without people misunderstanding me?
(Well I don’t have to put my feelings on social media in the first place though.) 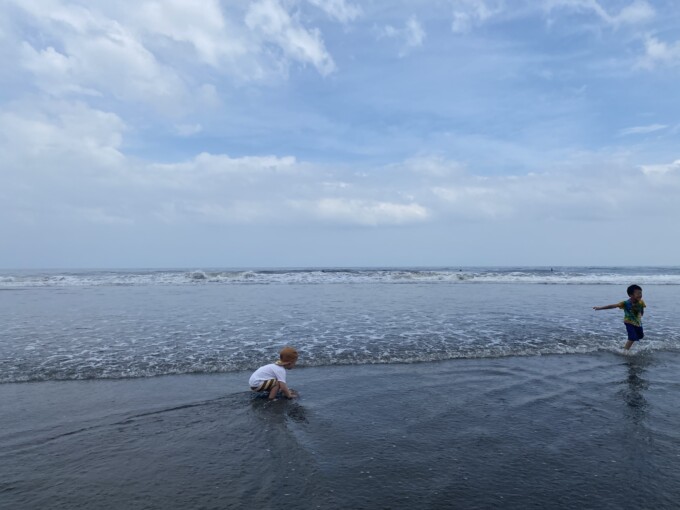 Then this morning I found a good thing in a column that is posted every morning on the online salon I belong to.
I’d like to share it with you.

(I’d like to copy and paste the whole thing, but it’s a paid salon and it’s hard to join now, so I can’t.)
But I want to let you know this because it will definitely make life easier for people who feel the same way I do, to know it in the future! 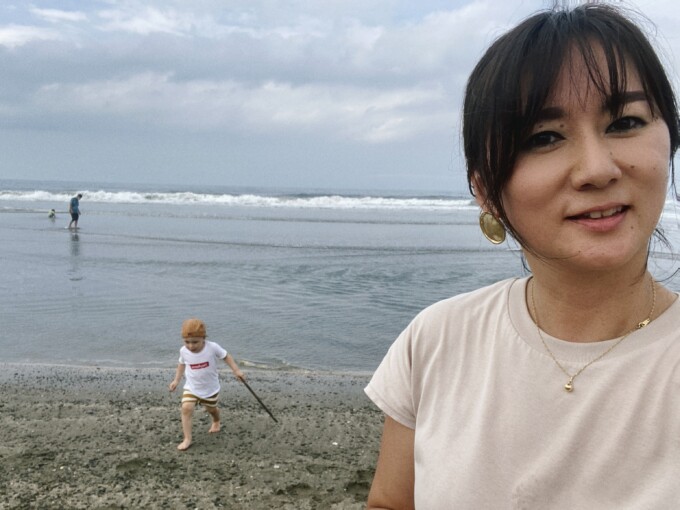 Its title is “Separating Opinion from Personality”.
The content is the importance of learning how to “agree to disagree”.

Even outside of politics, there are many times when people disagree with each other, such as those who advocate vaccines and those who oppose them.
It is just a difference of opinion, but there is a tendency for it to turn into a “character assassination” in Japan. (Which is really the case on many social networking sites nowadays).

Especially in the U.S., there are many debate classes at school from a young age.
They are thoroughly taught “the importance of exchanging opinions”. This is a very effective way to learn that opinions and personalities are different.
But in Japan, there is not much of this custom, so there are a lot of cases where people don’t even accept a person’s personality even if they just have a different opinion. 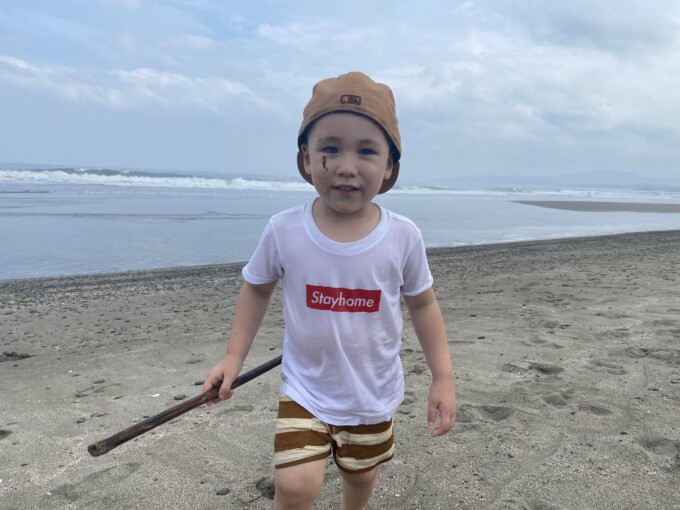 That’s exactly how I felt about him. He seemed to be a very kind person with a good upbringing and a wonderful wife. But I didn’t like his policies, so I felt I shouldn’t like him. But opinions (policies) and personalities are two different things, so of course it was fine to grieve for the loss of such a wonderful person. But my brain put on a strange, subtle brake and said, “Is it OK to admit it?

Well, there are people who are not good at things even if they agree with me, so it’s difficult to know what to do. 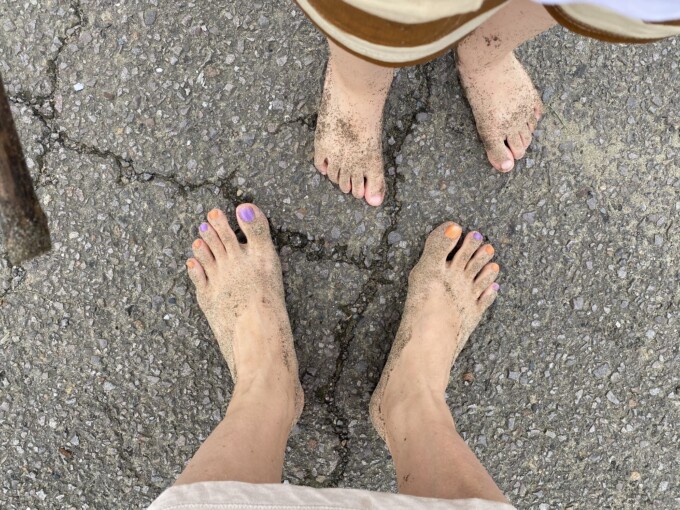 This week, there was a sad thing close to my heart other than Mr. Abe, and I had a lot of things to think about.
What I have been thinking about this week is that I want the world to be a kinder and gentler place for people.
I hope that the world will become an environment where people can understand more about those who are in a vulnerable position and those who need help.

Japan is still lagging behind in this area, and the idea of trying hard all the time is everywhere.
There is a common sense that it is shameful to show weakness, but first of all, fundamentally, it is natural for people to be weak.
I would like to see a world where people help each other, rely on others, and don’t try to solve problems on their own. 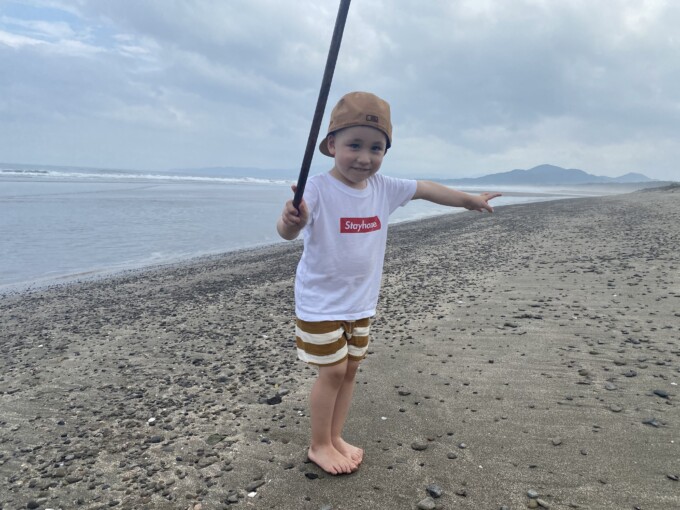 Today’s photo was taken two years ago.
At that time, Corona had just started and I was very anxious about what would happen in the future.
Now, two years later, with the extremely weak yen, inflation, wars in Ukraine and Russia, etc., etc., etc., etc., etc., I’m even more worried.

When I think about when Fionn will be an adult, it will be another 15 years or so.
May Japan and the world be more secure and better than it is now by then!