This is us The final chapter

Last week, I noticed that the final season of This is Us has started in Japan.
I’ve been watching it every night when I can, one episode at a time. Sometimes 2 episodes. 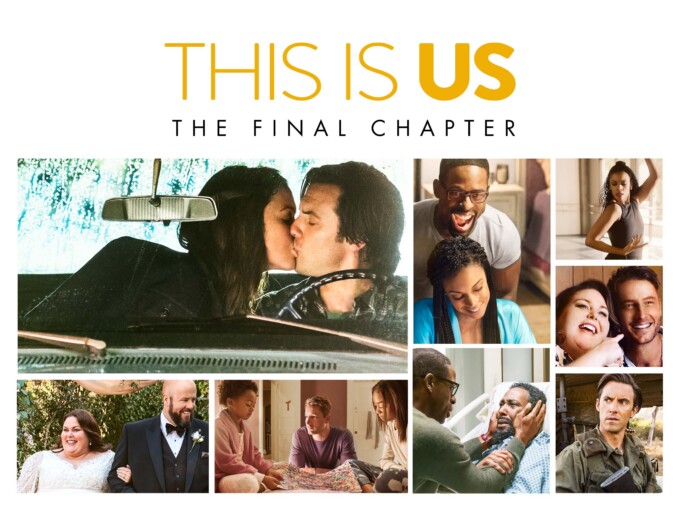 The final season is 18 episodes and I’m so sad that I’ll soon be done watching it.
I don’t know what it is, but after watching this drama for several years, I already feel like this family is real.
That’s why I`ll miss them so much. 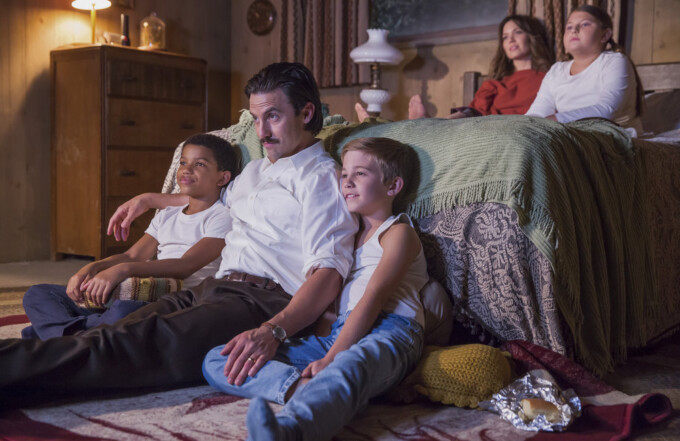 The last season 5 was a little bit thin and there were few gripping parts.
I guess that was their strategy for the final season.
I mean, I got so emotionally involved in the story that I would quite often tear up. 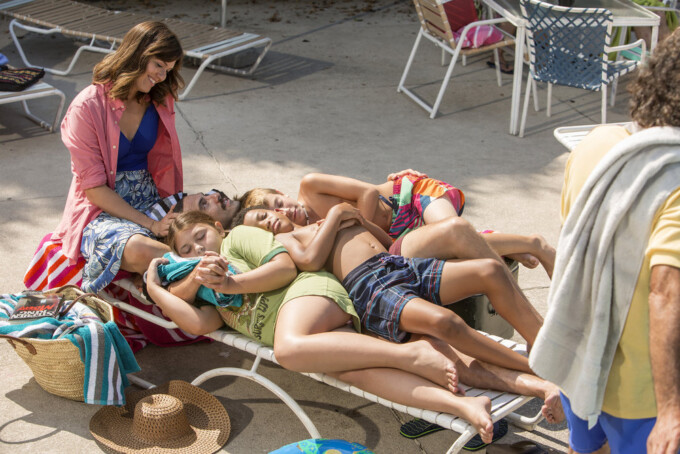 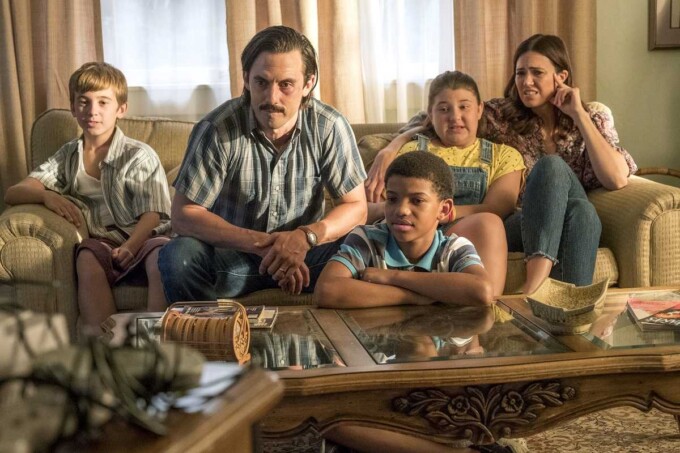 I can imagine that Fionn, who can barely reach his face in the mirror now, will be as tall as me in 5 to 6 years, and I can’t help but imagine that in 20 years he will have a beard and be much taller than me, and it makes my heart flutter. 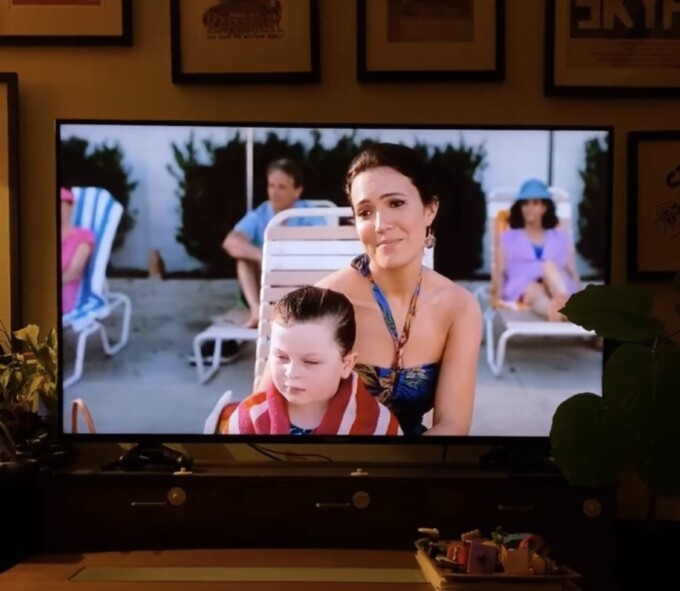 The following are some other people’s impressions of the show I found on-line;

“The ordinary, everyday life becomes a memory that will eventually become my own personal memory.
Even after the children grow up, the time spent together as a family becomes an unforgettable memory even as adults.
Even though this is a story about one family, it feels familiar to me, perhaps because I feel as if I have become a member of that family.”

I am one of those people who feel the same way.
Of course, I also have many memories of my childhood, including memories of my mother and grandparents, who are no longer with us.
And now that I have a family of my own, the ordinary memories of daily life with this family have become memories little by little.
The accumulation of these memories are the treasures of my life, and I believe they will form who I am now and who I will be in the future. 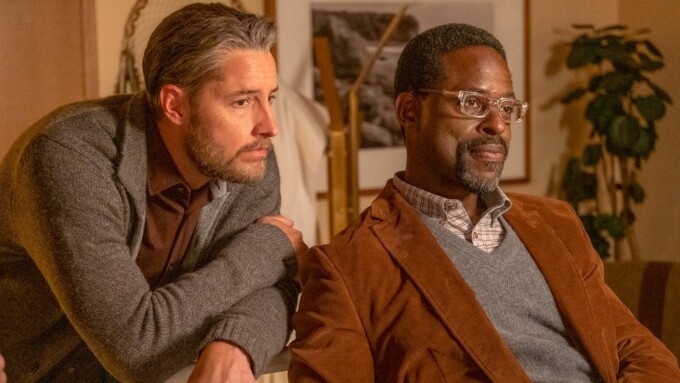 There are still 8 episodes left until the final episode, and I’m very curious to see what will happen!
I’m just so moved by it all, and sometimes my mind is too busy watching it, but it’s a great drama!

I know I’ve blogged about this many times, but I can’t help but feel bad that Fionn is an only child.

I can’t help it because I wasn’t blessed with trying, but I wish I could have given him a sister or a brother.
And I wish I could have created an environment where we could support each other and have fun together in the future like the Pearson family did.