Making books from my blog

I’ve been on AMEBA Blog since July 2009.
I had been blogging on Mixi, which I don’t even know how to log in to anymore, since even before that. I think I was already doing it when I moved back to Kochi after my mother passed away, so I think I was doing it in 2005 at least. 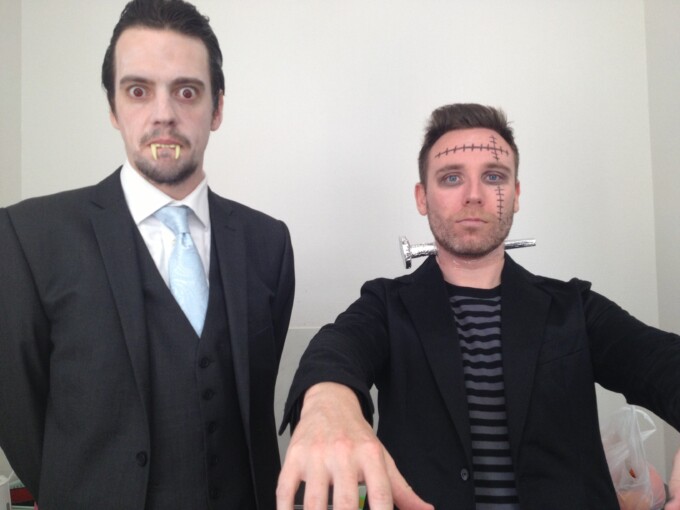 I was writing quite frequently, maybe half of that time I was writing almost every day.
I really don’t know how I had so much material to write about.

My blog style is almost the same now as it was in the past.
It’s more like a picture diary, where I just write whatever comes to mind in response to the photos.
So, anyway, there are a lot of pictures! No matter where I am or what I’m doing, there might be a story! 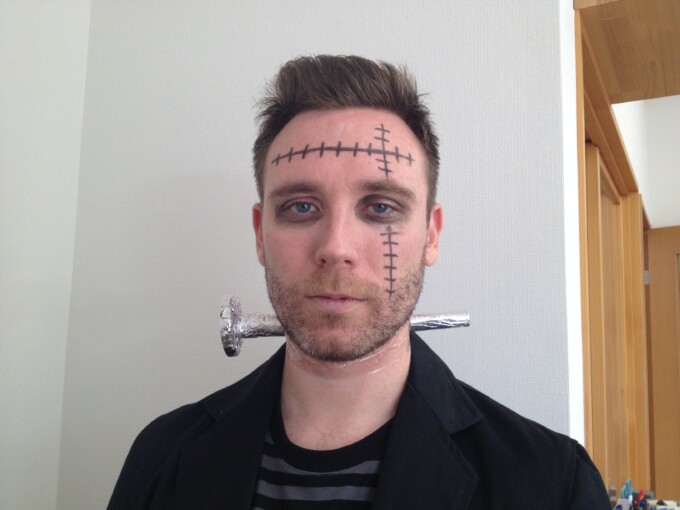 That’s why I have about 100,000 photos on my iPhone right now.
(I just checked it again and was surprised at how many there are!)
Every day, I look back at today’s photos from years ago and find more and more photos that I want to blog about again.

Today’s is from 2013, when Emmet was working at the English conversation school that led him to live in Japan. 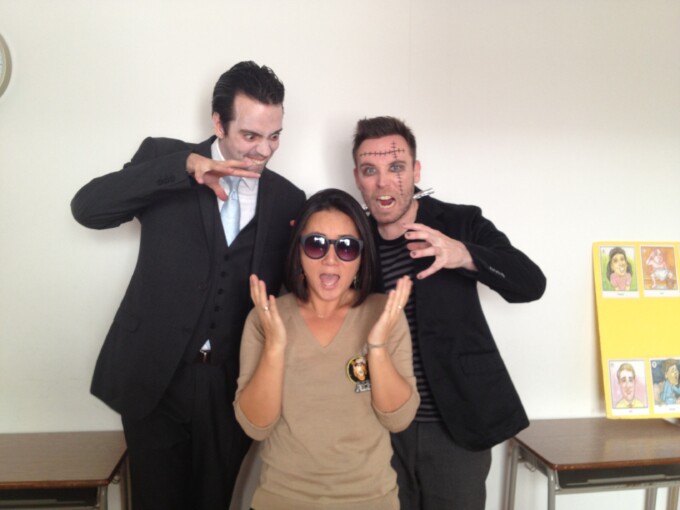 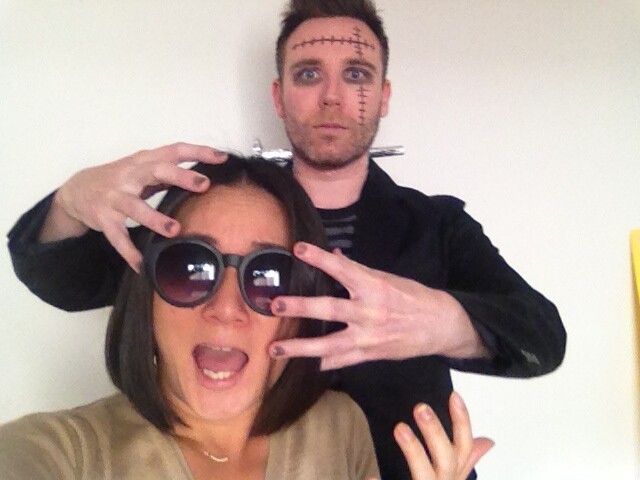 I can’t physically look at Mixi anymore, but sometimes when I look back at my blogs, whether it’s my blog or this one, I can see what happened back then, and it’s interesting to see my emotions and the way I write at the time, so I tend to keep reading them.
But then I suddenly realized that it would be a waste because if I stopped paying for the server, my current blog would disappear. I looked into the possibility of keeping The Butlers Blog, which also serves as a record of Fionn’s growth, in a different form, and found “How to Turn Your Blog into a Book” (and it’s WordPress-compatible, too!). 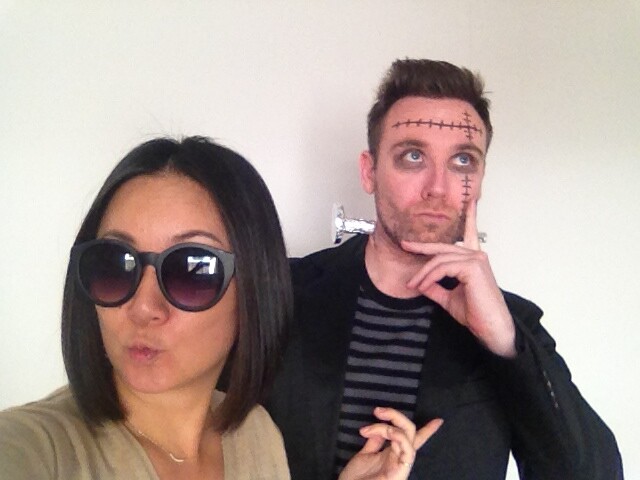 Wouldn’t it be nice to be able to record my days with Fionn in this way, living in Japan at this age?
If my mother had left me something like that, I would love to read it!
When I have time, I’ll give it a shot!