Maybe Japanese interest rates will go up too!

Yesterday, there was news that three major banks raised their home rates.
This is a very bad situation for the Butler family. 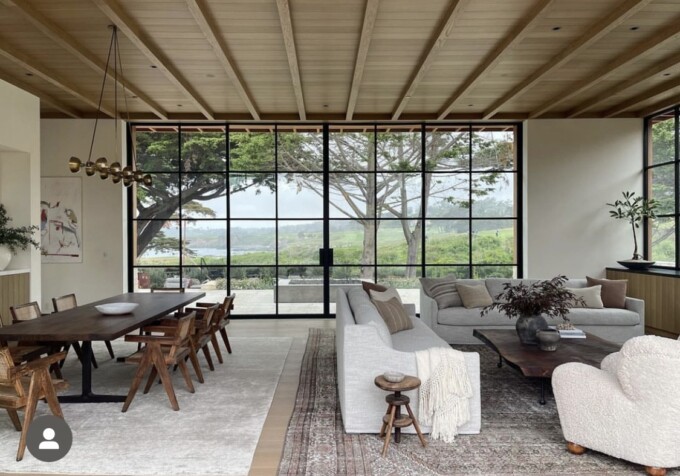 We want to build a house as soon as we can find a plot of land!
And as I mentioned before, we want to keep the cash because we want to eventually have a house in Australia too.
(We can’t get a loan over there because we don’t have a job there, apparently.)
So, of course, we plan to use a mortgage in Japan.

Then you don’t want it to go up, do you? 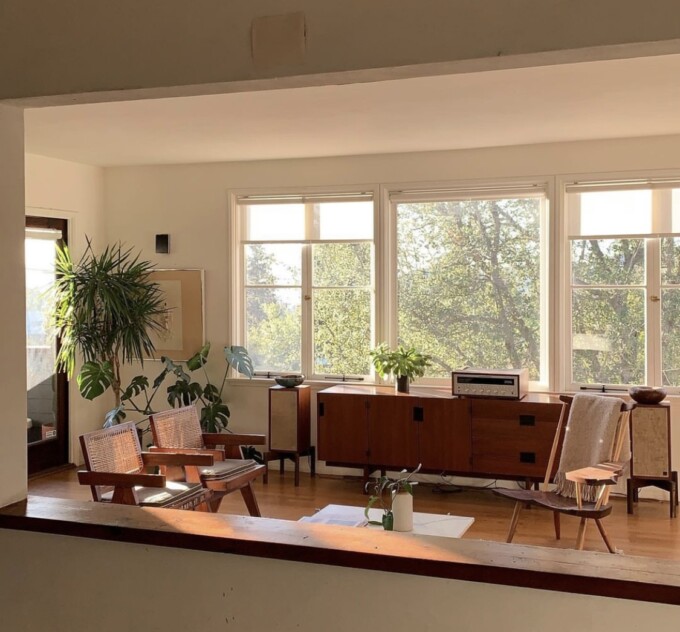 Recently, especially the U.S. and other countries, Europe, have been raising interest rates, and the difference in interest rates causes the yen to sell off, so the yen’s depreciation will not stop, right?
Looking at that alone, Japan should stop monetary easing too! What is Governor Kuroda doing? But in reality, the increase in interest rates means that people with variable-rate mortgages and small- and medium-sized businesses that have taken out loans will be in a lot of trouble because their repayments will increase dramatically. 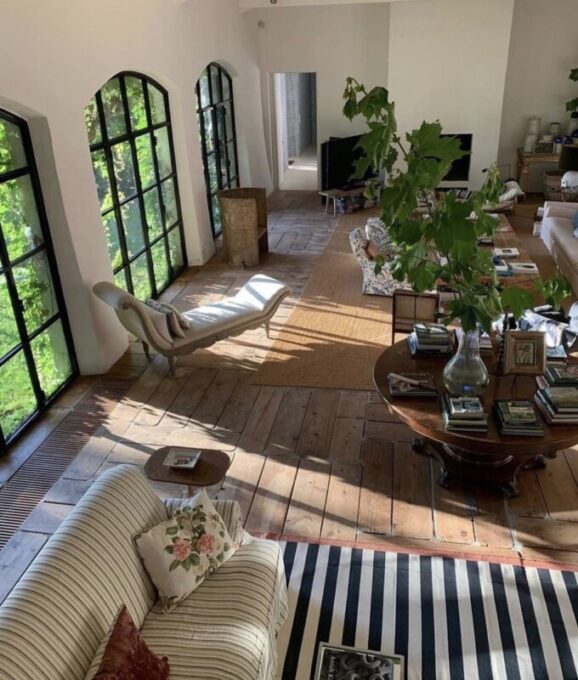 I don’t know the percentage because I haven’t researched it, but I think that many people who built their houses have chosen the cheap variable interest rate because interest rates have been low for a long time due to the ultra-low interest rate policy to get out of the Heisei recession. I am sure that lenders also said that the interest rates would remain almost the same.
But I’ve read here and there that the Bank Of Japan BOJ, which has spent trillions of yen on currency intervention and other measures, may not continue its monetary easing policy once Mr. Kuroda’s term is up. Scary.
(It’s amazing how much policy can change just because of a change in the Governor of the Bank of Japan.) 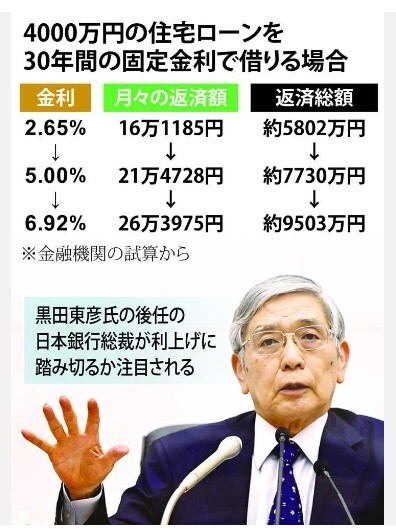 Look at this! I found an easy-to-understand chart on the Internet news that shows how much the repayment amount changes when the interest rate changes, so I borrowed it. By the way, the highest rate of 6.92% means that if you borrow 40 million yen, your repayment will more than double to 95,030,000yen! Is it really so ridiculous to pay almost 100 million yen in total for a house that is only worth 40 million? I know it sounds ridiculous, but this interest rate is the current interest rate in the US.
Every time the CPI (Consumer Price Index) is released in the U.S., it shows that prices are rising at an incredible rate, so in order to control it, the interest rate has recently been raised by about 0.75% in a row. (Monetary tightening.) 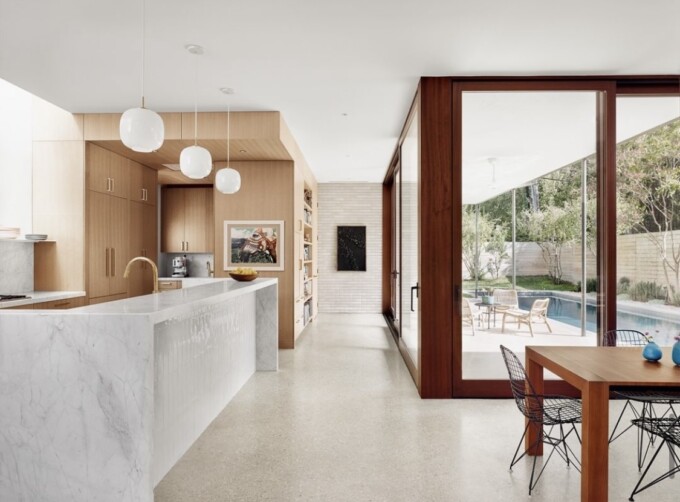 But in the U.S., prices are rising at 8% or 9% and wages are rising at an incredible rate, so it is conceivable that the money can be used to repay the debt, but if Japan is influenced by other countries and the worst pattern of rising prices but not wages continues and interest rates also rise, it will be hell, right? 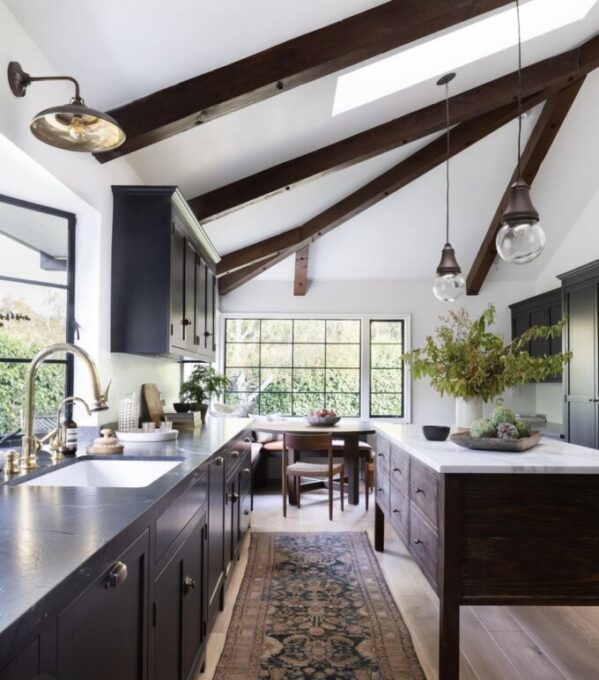 Even if you finally find land, it would be sad if you have to give up on building a house because the cost of living is rising, the cost of construction is skyrocketing, and the interest rate is going up, making the repayments too high.
This is actually happening in the US. 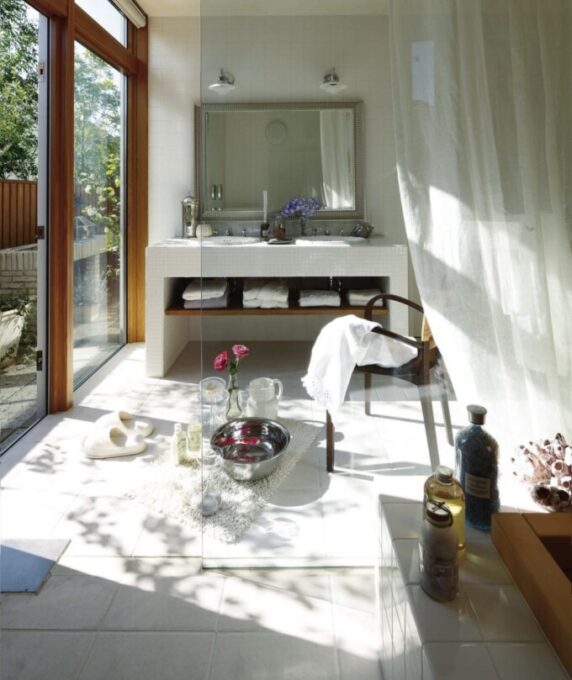 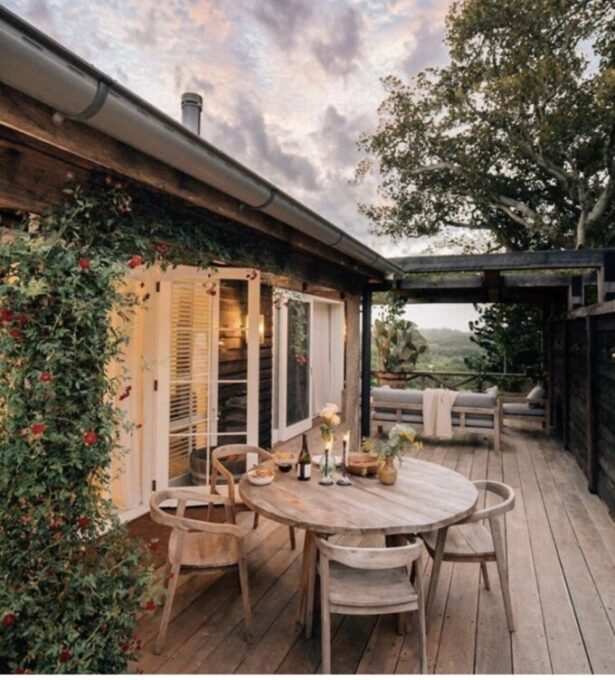 By the way, the reason we know more about interest rates and the economy than we used to is because we started investing ourselves! We simulated over and over again how much the mutual funds and stocks we are investing now will be worth in 20 or 30 years time if the interest rate is 6% or 7% per annum compounded.
I realized at that time that interest rates have a huge impact over the long term.
When you think about it, the annual interest rate of the U.S. S&P of about 10% over the past 30 years or so is very good, even with the Lehman shock and all!
It may not be so good from now on, but I always put 7% in the simulation and dream about it. 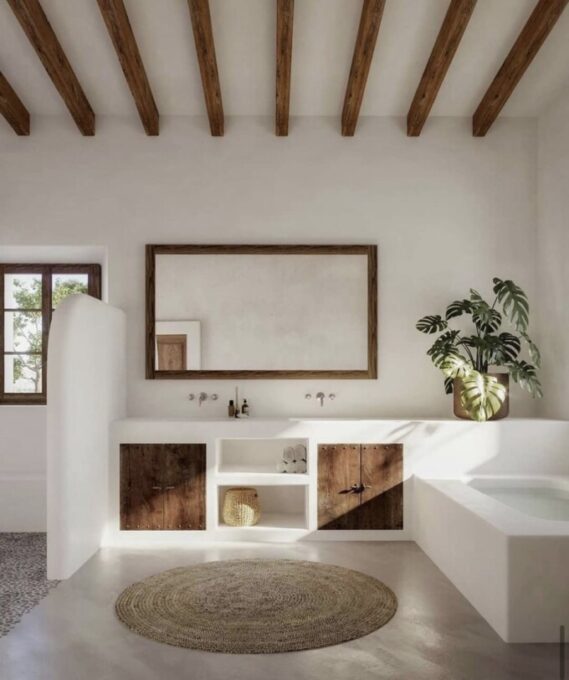