Emmet always looks forward to relaxing and watching a movie in his
room on the weekends.
In the past, we used to have movie night almost every week and watch a movie together over a glass of wine, but after Fionn was born, we couldn’t do that anymore for a little while. 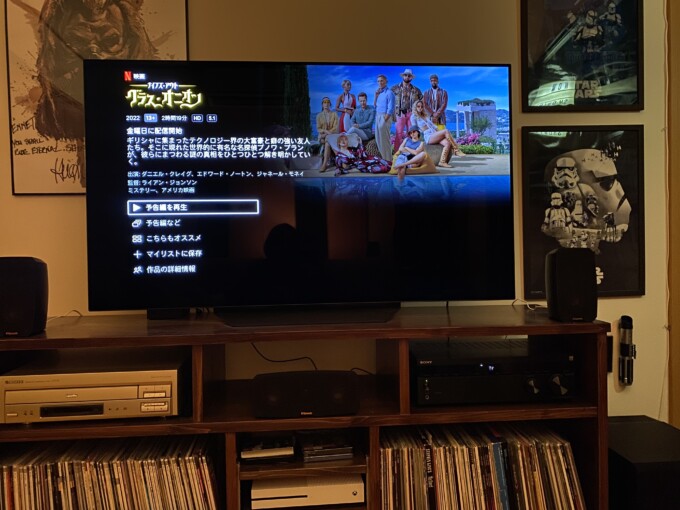 But somehow Fionn became Emmet’s movie buddy, and they started watching a whole movie together when he was 2 or 3 years old, and he has several favorite movies. The best examples are Indiana Jones and Jurassic Park.
If he likes a movie, he watches it over and over again, so he’s probably seen Indiana Jones and the Temple of Doom 20 times. 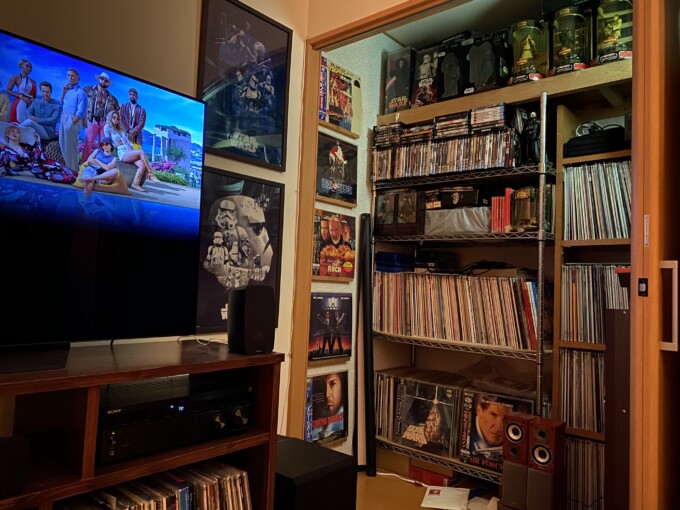 By the way, there’s a lot more in Emmet’s collection than what you see here, so I have almost everything I want to see here!

But at the same time, since Fionn has grown up and we can afford to watch movies together, I have been attending the movie nights less and less.
The biggest reason is that we have different tastes in movies. Today was the first time in a while that Emmet said to me, “Let’s watch a movie together, Rina!” So I joined them, but there are no movies that we both like…. 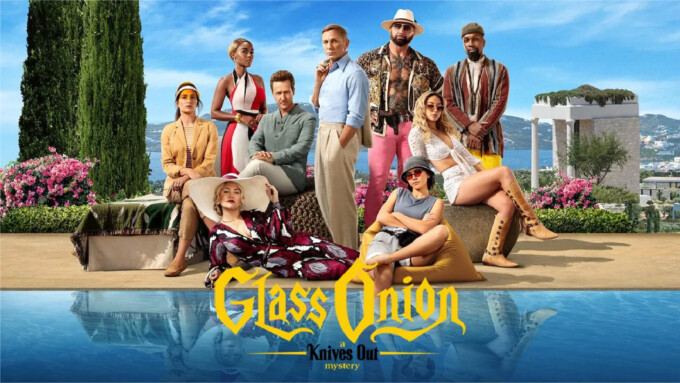 The reason is that I don’t want to watch heavy or dark movies anymore.
I used to be able to watch heavy, dark, and suspenseful movies, but I guess I’m getting old or something, because I can’t accept them anymore.

Today’s request was for a new type of film that was light and easy to watch. And I found a good one! I was going to watch the recently advertised movie “Knives Out Glass Onion,” but it starts this Friday…too bad! 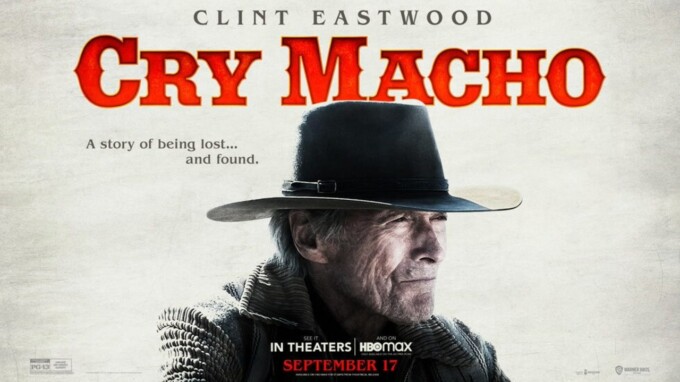 Finally, Eme-chan chose Clint Eastwood’s CRY MACHO!
I couldn’t get into it for the first 30-40 minutes because I felt the setting was a bit forced (if Eastwood was in his 60s or something, it would work, but he’s actually 90 years old), but when I told Emmet about it, he said, “Put that aside for a moment and think of it as Clint Eastwood and see what you get.” I think I was able to enjoy the film because I was able to get into his world. 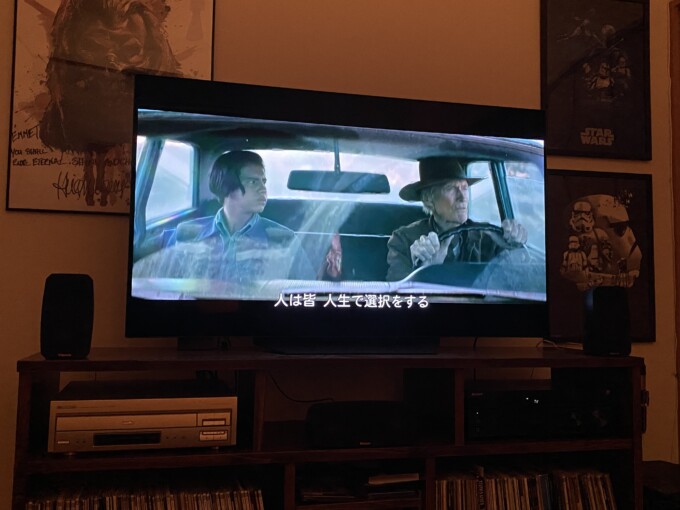 It was like “The” Eastwood movie.
The time in Mexico flowing slowly became a little more comfortable, the scenery was beautiful, and I thought he was still cool even though he was older. When I was looking for images before writing this blog, I happened to know that this film was made to commemorate the 50th anniversary of Clint Eastwood in the movie business, who turned 90 years old. I guess that makes sense. 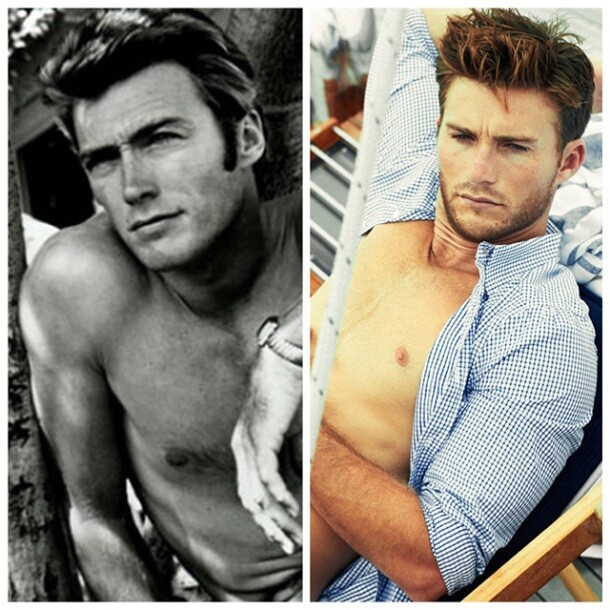 By the way, I follow Scott Eastwood, one of his many children (I think he has 8 or 9), and he looks just like his father when he was young! He is a surfer. (So? LOL) 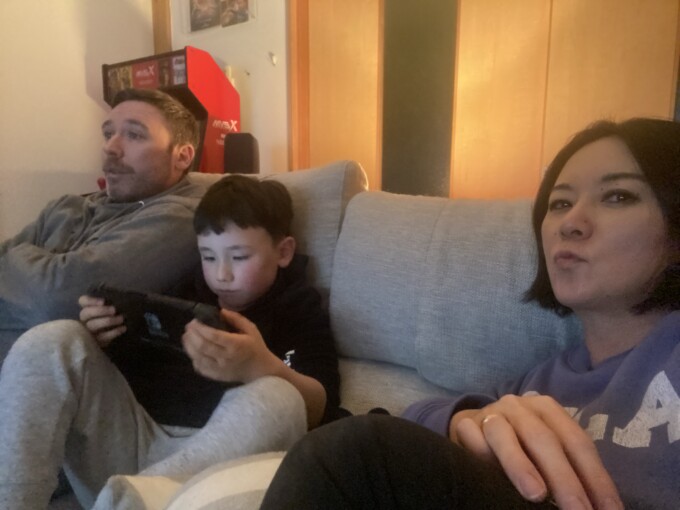 This is how I watched the movie from start to finish today. Fionn is going to join in too! He said he would join in, but the movie wasn’t interesting enough for a 5 year old, so he mostly played games. It’s fine for him to be in the other room, but he’s always between me and Emmet,