This morning, I woke up to the sound of Fionn’s breathing, which was a little too fast, the wholeof his body was moving with breathing (around 5 am).
I was so concerned that I couldn’t go back to sleep, and at around 7:00am, Fionn woke up with shallow breaths, saying he was in pain! So I woke up Emmet and my mother-in-law to give him his first asthma aspirator. If I had been alone, I would have panicked. 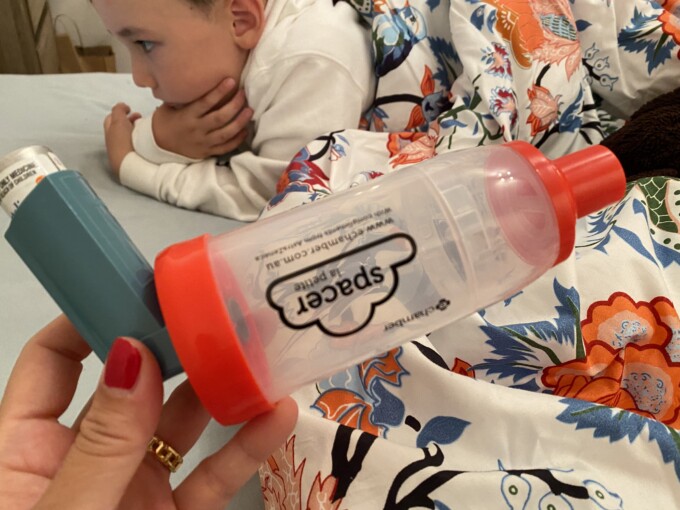 For better or worse, the Butlers come from a family of asthmatics, so thank goodness we are a family that can deal with these things quickly.
One of the main reasons they moved from Ireland to Australia in the first place was because
Emmet and his brother had childhood asthma, so they moved to a warmer place in the hope that it would be cured. 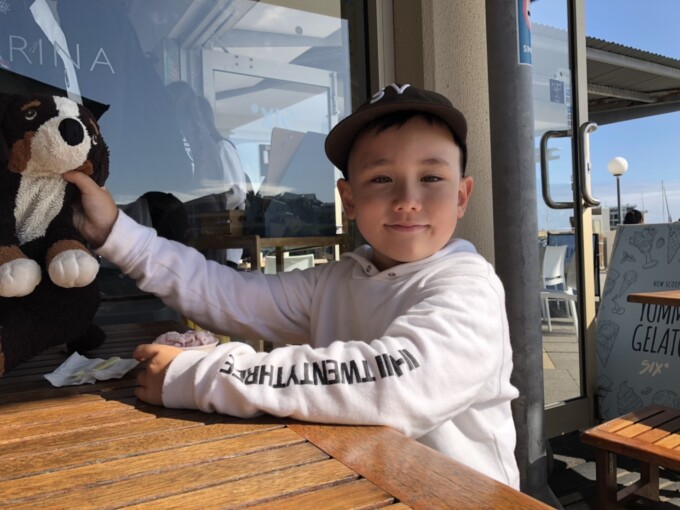 After the aspiration, he was all fine. I’m so glad!
Hospitals here are different from the Japanese system. You can’t go directly to a hospital here. You first go to a GP, which is like a small clinic, and then you are transferred to a hospital with specialists (surgery, internal medicine, ENT, etc.) as needed. 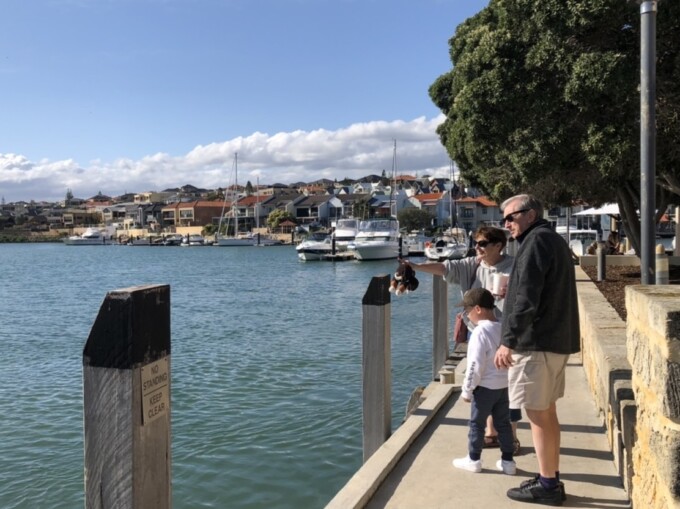 If it is a life-threatening emergency, of course you can go straight to the hospital, but if you want to go to a pediatrician to check the cause of the wheezing in the chest, you can go to the GP and then referred to a pediatrician!
I’m lucky if I can see the doctor on the same day (I’ve waited more than half a day), and if not, it could be weeks later. 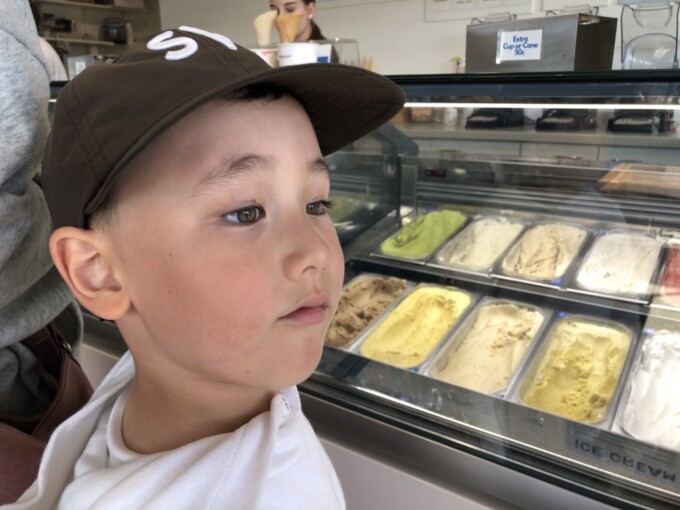 Lucky for us, their neighbor is a doctor, so my mother-in-law called her in the morning.
We decided to try suction and see how it goes for a while.
So far, his chest is still a little wheezy, but he’s doing great, so it looks like he’s going to be okay! 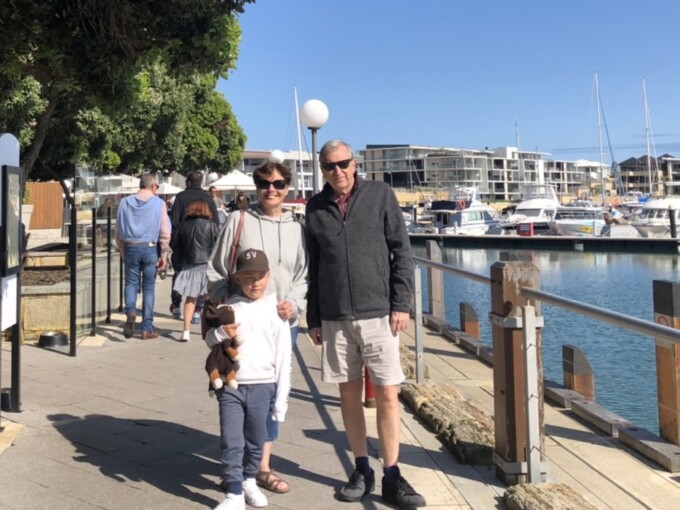 So today, we spent the morning at home and went out for a while in the afternoon.
I went shopping at a nearby shopping center by myself, and Fionn went with Emmet to the Indiana Ocean with his Grandma and Grandpa. 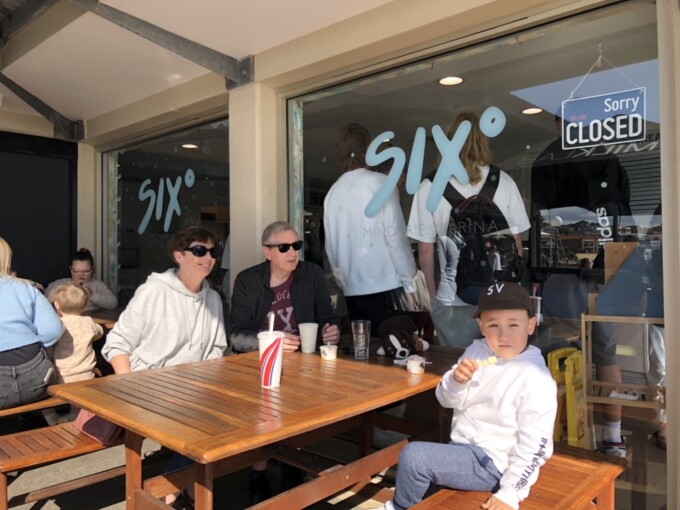 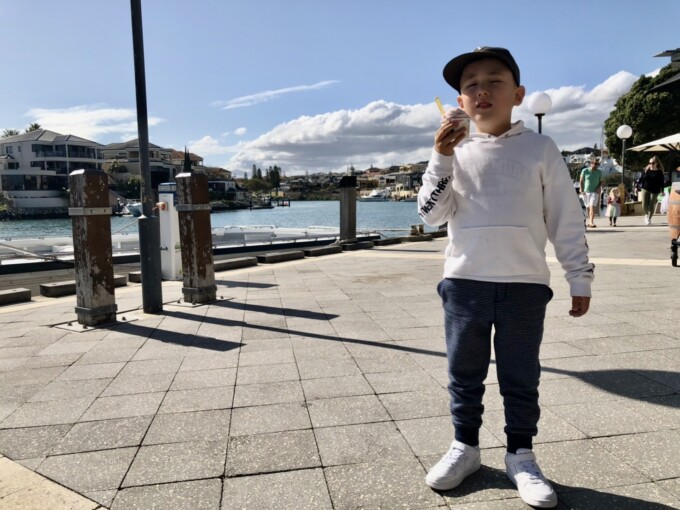 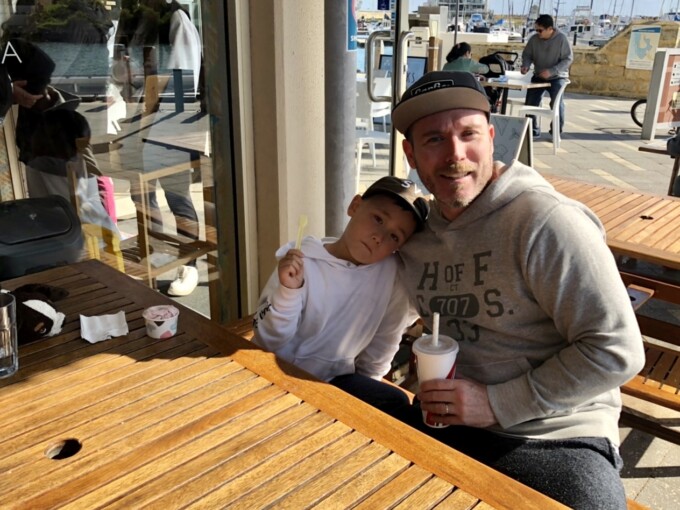 Today I went to a shopping center by myself, but I only saw a few things at Fionn’s and shopped for food for the night.
I’m always so focused on the kids, so it’s nice to be able to spend my time at the stores I want to go to. 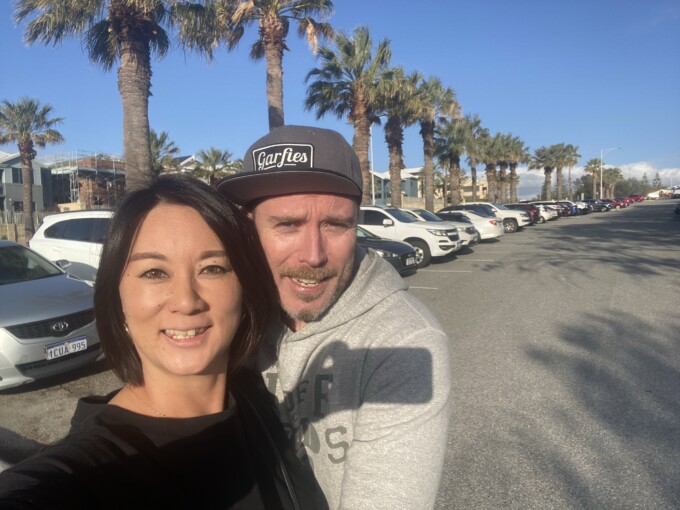 After I was done relaxing, I called Emmet and he said he was still in the same area, so I went to meet them there. I felt like I was visiting my husband and son who live here and spend their weekends with their grandparents. LOL! 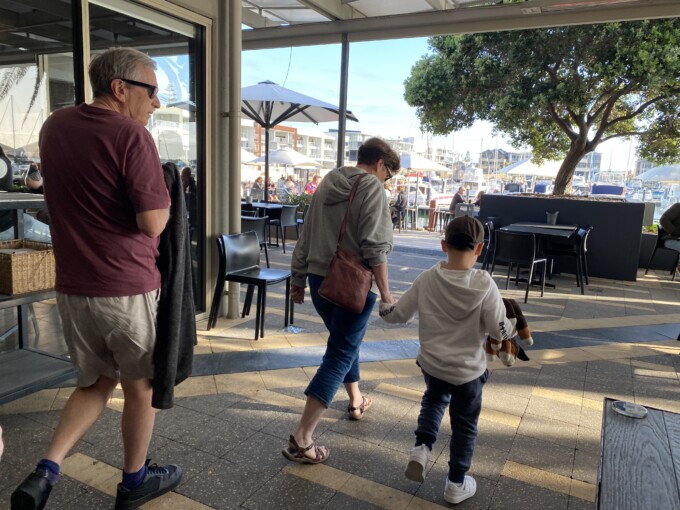 After that, Fionn went home with Nana and Grandad, but Emmet and I went for a short drive and did some shopping.

Most people have the luxury of letting grandparents take care of their children, which is the norm, so I felt very grateful for this situation.