The photo I received today via the notification feature is from 2017, 5 years ago today.
Fionn is an angel！ He’s so cute!!! 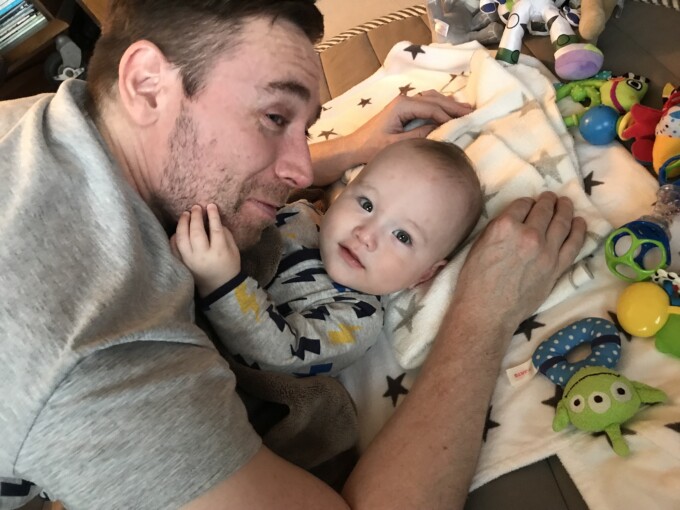 I know, I know, I know! Even Fionn today, when you see him 5 years from now, I’ll think he’s small and cute.
That’s how I’ll think of him forever and ever. Raising a child is really irresistible! 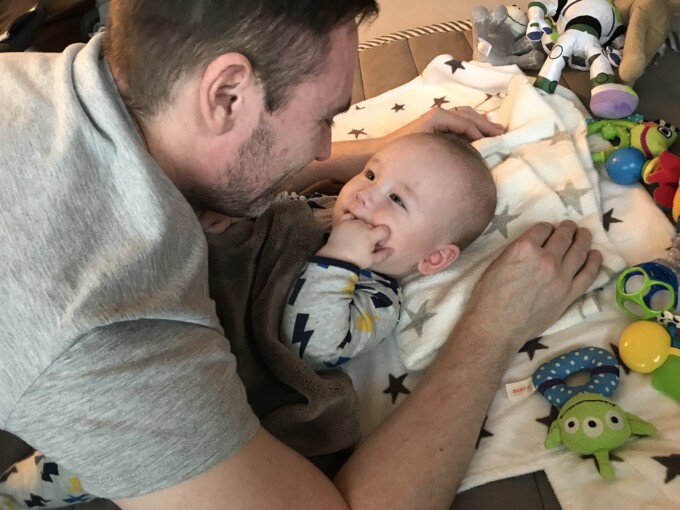 I know it’s absolutely impossible, but I wish I could see Fionn again around this time.
Oh, and I went back two more years and found a picture from today, seven years ago in 2015! 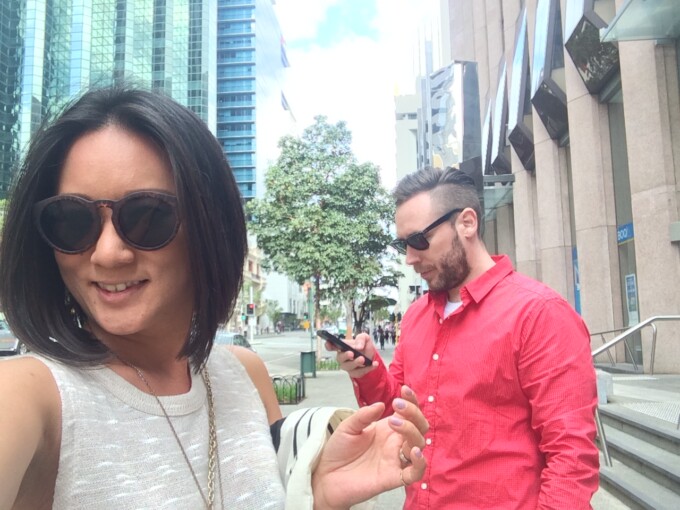 It looks like I was in Perth at this time of year, not spring break or Christmas.
I saw my nieces in the photos a lot, so I guess we were there to see our niece who was born. 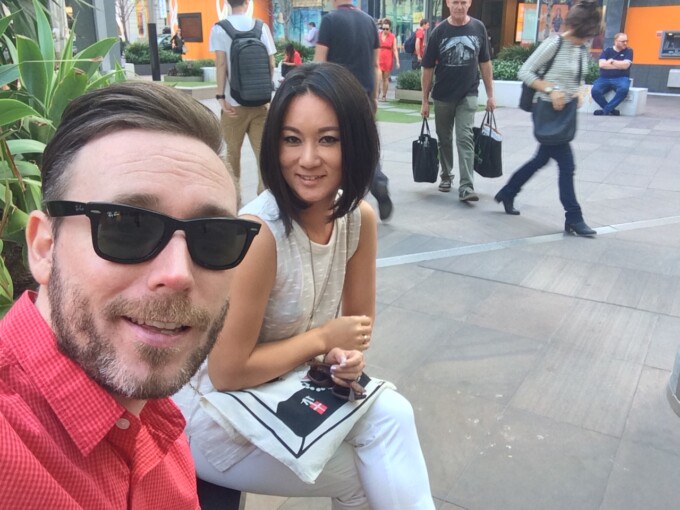 But I look so young 7 years ago, and I was only in my 30s!
Emmet was about 33 years old. It was the year after we got married. 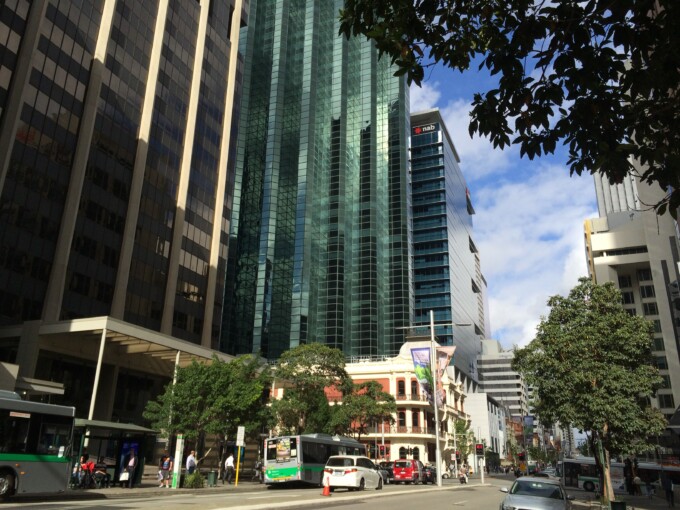 I still remember the day we met up with Emmet’s friend Mike, who was getting off work early, and we had drinks in the early afternoon! I remember what we talked about because I was surprised to hear it at the time. He told me that he goes to work around 5:00 a.m. and finishes around 2:00 p.m. He said he takes advantage of the flexible work schedule. 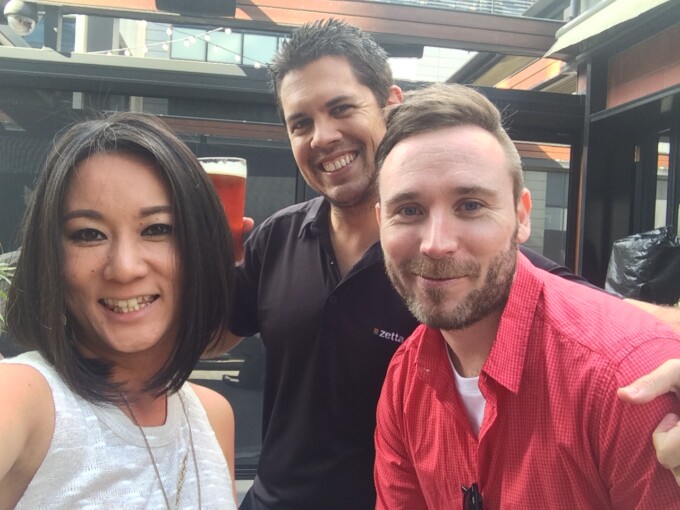 That way he can free up his afternoons and do a lot of his own thing, even on weekdays!
In Japan today, there may be a little bit of this, but at the time I had never heard of such a flexible work schedule, so I thought it was great. 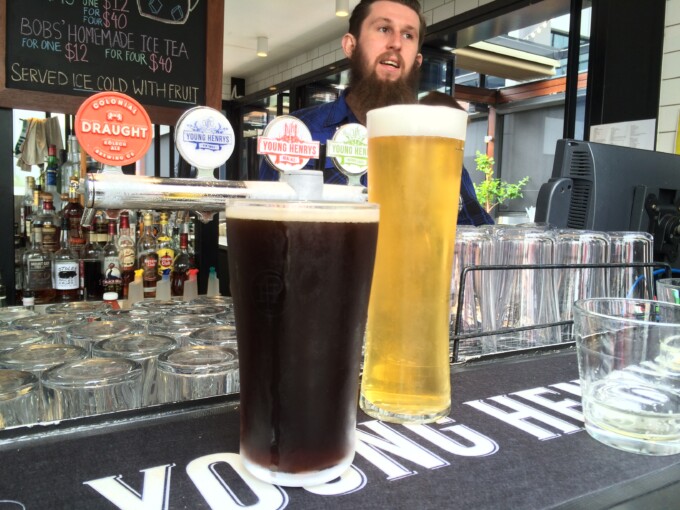 By the way, I don’t know if he was already making beer at that time, but Mike got into making his own craft beer at his home after that, and we drank a lot of the beers he made in Perth. The beer was delicious. 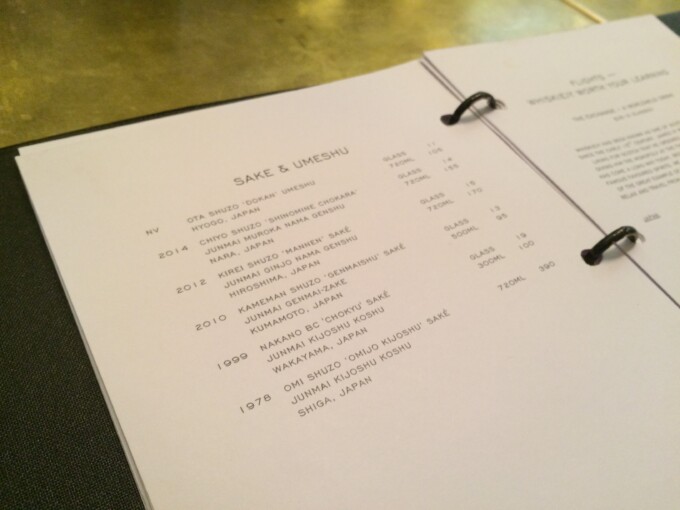 Even 7 years ago, a glass of sake or plum wine was about $15, so I wonder how much it costs now? 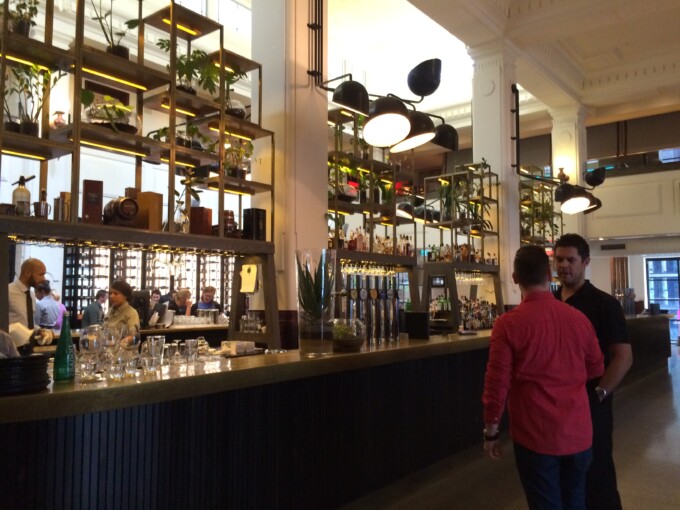 This place is just a little bit fancier, right in the middle of Perth City!
I went to the zoo in Perth this time, but I didn’t go to any fancy bars or nice restaurants because of Fionn, so I can’t compare them, but I’m sure they cost around $20 or more.
I would be dizzy if I had to pay such a price for a drink with the money I earned in Japan. 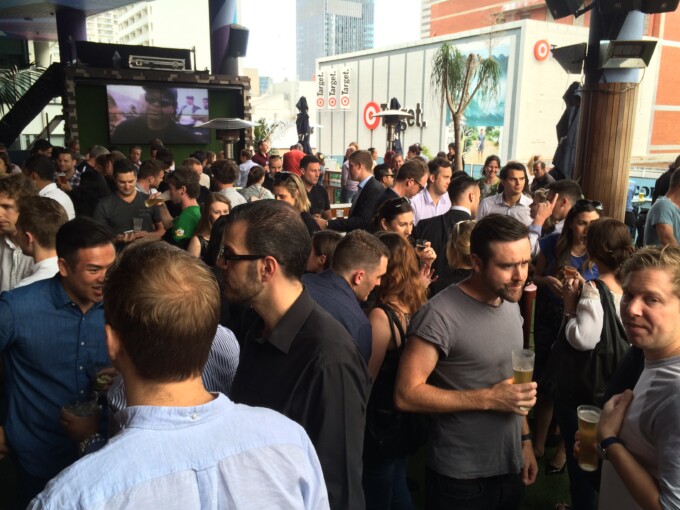 Also, the third bar I went to was on the roof top of a building, where surprisingly many Aussies were drinking after work.
It is still unimaginable to drink in such a crowded place without a mask in Japan nowadays, but Australia is already back to this kind of thing!
I keep saying this, but over 99% of people don’t wear masks anymore! 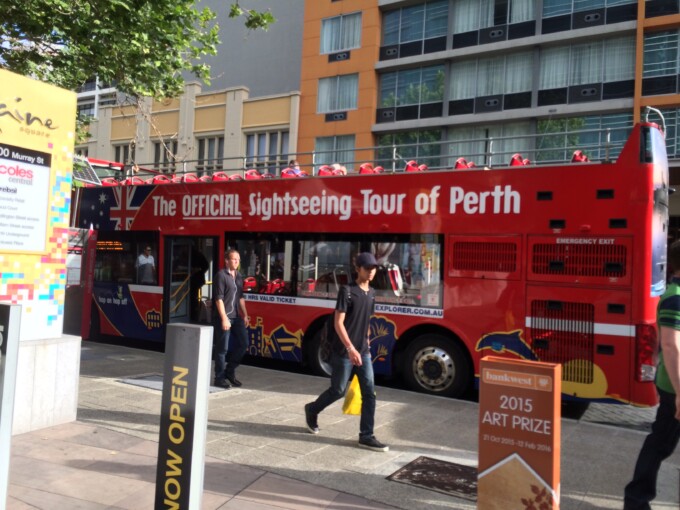 That’s right! Which reminds me of a really stupid thing that happened to me the other night when my sister, niece and nephew and I went to Osaka with Fionn for dinner, and the restaurant we had dinner at had a limit of 4 people at a table, so we were split into two even though there was a table that could seat 5 people! What a shame! A family with three small children was also split up.
They were appalled that a family from the same house in the same car would be split up in a restaurant, because they thought it was too stupid to be flexible, no matter how many rules they had to follow. 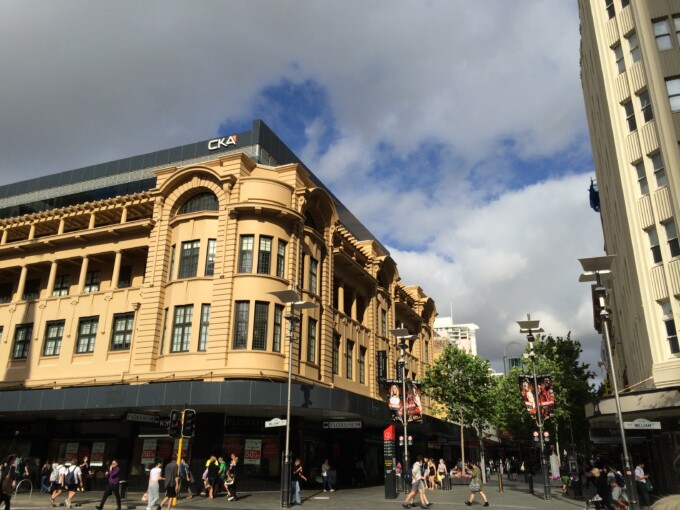 I won’t write any more because it will make you feel bad if I start talking about the mask issue, or those stupid table size restrictions, or the acrylic board that they won’t take away when I and Fionn go out to eat together, but it’s time to really take notice, Japan. 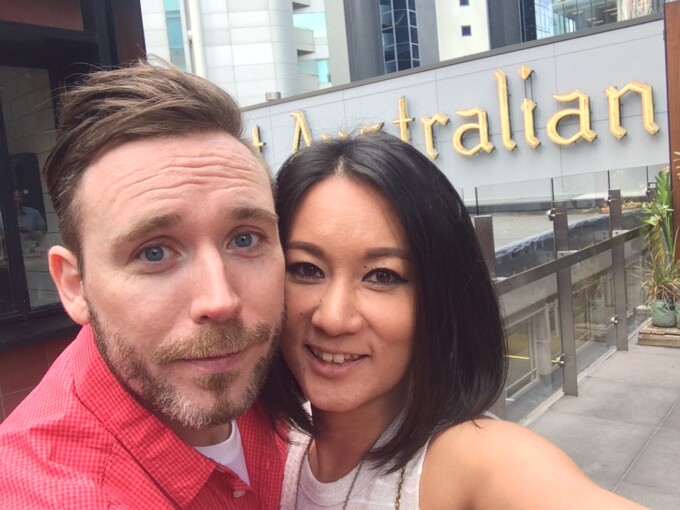 Yes! Next time I go to Perth, I’ll ask my father-in-law and mother-in-law to look after Fionn and we’ll have a date night at a nice restaurant!
I really like this system that automatically brings up photos that I don’t normally look back at.